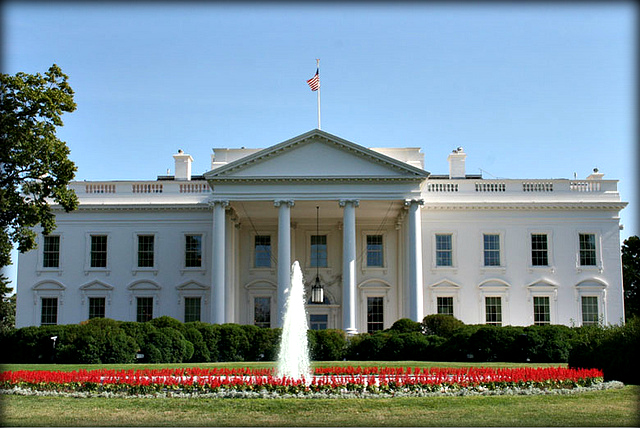 On Saturday, September 6th, the White House announced that the President would be holding off on taking executive action, to bring about immigration reform, until after November elections. Although president Obama announced that he would take executive action in June, mounting pressure from Senate Democrats prompted president Obama to abandon ship on such promises until later this year. Democrats fighting for a seat in the Senate had been fearful that if President Obama would act on the promise he had made earlier this summer, they would lose their re-election bids, and overall bargaining power in the House and Senate. White House officials expressed that if the president were to act on such a promise, before the November elections; the decision might jeopardize the sustainability of the policy and might have negative repercussions on comprehensive immigration reform as a whole. While some have considered President Obama’s move to be strategic, others have seen the decision as another empty promise and failed attempt by the Obama administration to bring about comprehensive immigration reform. In a recent interview with NBC, president Obama reiterated that he would act on immigration reform, because he feels it is the right thing. According to him however, it would be most effective to act if the public understands the facts on immigration. According to white house officials, after November elections, the pressure to act on immigration reform would take on a whole new meaning. The house and senate would be re-energized and the topic would no longer be as politicized. Within this frame of mind, Republicans and Democrats alike could maximize the odds of bringing about immigration reform by coming together with integrity on the issue, rather than at each other’s throats prior to the elections. For further updates, please continue to visit our blog.