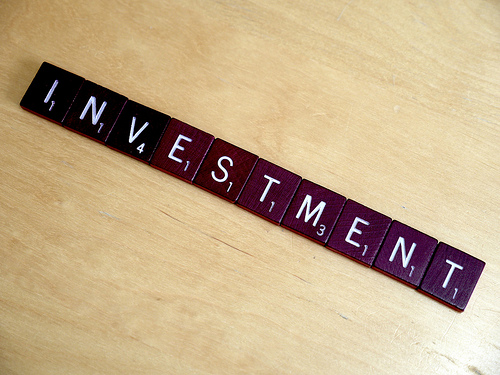 Since the year 1990, USCIS has administered the Immigrant Investor Program, better known as ‘EB-5’. The program was first launched by Congress with the goal of expanding the U.S. economy by encouraging job creation and capital investment through foreign investment. It has now become known for its Regional Center pilot immigration program, with the purpose of allocating certain EB-5 visas to investors in Regional Centers designated by USCIS. These Regional Centers support the goal of economic growth. Recently, the program director of the pilot immigration program, Nicholas Colucci, held a conference with EB-5 stakeholders assuring them that he is committed to revitalizing the program. This action by Colucci signals an interest in making the EB-5 process more efficient, transparent, and resourceful. First a brief overview of the EB-5 visa process:

EB-5 investors are required to invest in a new commercial enterprise that was either:

The program’s new director promises to improve the processing time of the I-526 petition, the investor’s initial application for an EB-5 visa, which on its own is currently taking approximately 10 months to process. According to the Huffington Post, as of September 2013, seven-thousand-one-hundred-and-thirty-one I-526 petitions were pending. In order to improve processing times, Colucci plans to hire more qualified staff to include economists, securities and immigration attorneys. Much of the improvements that need to be made to the EB-5 visa program, however, need to come from Congress in order to generate the necessary muscle needed to strengthen the EB-5 program via financial and technical support. Fortunately, there are three pieces of legislation already being proposed in Congress which address the issue of processing times and numerical caps. The three pieces of legislation are:

Of particular issue is the program’s numerical cap on EB-5 visas which is presently at 10,000 per year. Given that investors are allowed to include their spouses and unmarried children under the age of 21 on their visa applications, many of the visas allocated under the EB-5 program are actually being taken up by the immediate family members of foreign investors. When an investor’s additional family member is granted a visa under the EB-5 program, they are taking away from the 10,000 visa cap allotted to foreign investor’s altogether, making the present numerical cap unrealistic and counterintuitive. Colucci hopes that the proposed legislation will not place a numerical cap on visas allotted to the immediate families of EB-5 investors. This will improve the overall efficiency of the program and encourage greater economic growth for the United States. Compliance standards are also being proposed in the various pieces of legislation which hope to implement greater anti-fraud provisions. Additionally, there is a debate whether to raise the standard investment requirements of $1 million and $500,000 which have remained the same since 1992 when the pilot program was first enacted. The proposals aim to reform the standard capital investment requirements and bring them more in line with the Consumer Price Index, with the goal of stirring greater economic growth per investment made within the program.

For more information on how to begin the EB-5 process please contact our office.