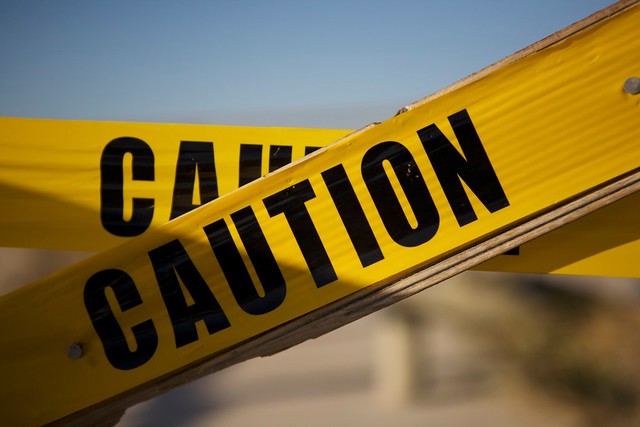 On July 19, 2014 the Federal Bureau of Investigation’s San Antonio Office issued a press release discussing fraudulent attempts made by con artists targeting the families of unaccompanied children—mostly from Central America—coming to the United States through the Rio Grande valley and Tucson border. According to the press release, these con artists operate by making themselves appear as credible entities and reaching out to the family members of unaccompanied children, seeking payment in exchange for what the families believe will cover travel and legal expenses that will allow the children to be reunited with them. These plots are deceptive and fraudulent. The San Antonio FBI office confirmed that on July 18 two fraud schemes of this sort occurred via telephone. In one instance the perpetrator(s) disguised themselves as a charitable/non-profit organization aimed at reuniting unaccompanied children with their families. Another perpetrator disguised themselves as a reputable business organization from San Antonio. According to San Antonio FBI, the payment amounts demanded by these illegitimate sources ranged from $300.00 to several thousand dollars. The press release seeks to inform the public of these occurrences and encourage the public to be extremely cautious when receiving such a request. The FBI San Antonio Office has warned the public that fraudulent schemes such as these are abound especially in instances of crisis and natural disasters. The public should be extremely wary in such times. If you have been the victim or know someone who has been a victim of such a crime contact your local FBI office.

In general to protect the public from being victimized the press release provides several guidelines: