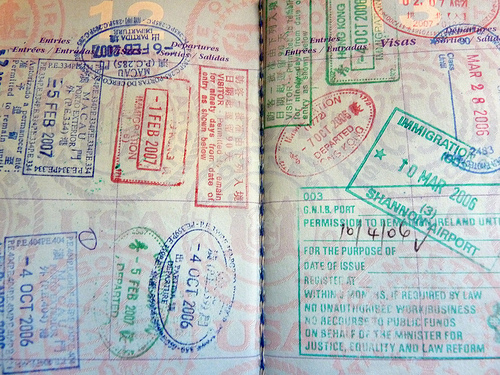 The Chief of the Visa Control and Reporting Division at the U.S. Department of State, Charles Oppenheim, recently shared the expected projections for monthly and annual visa demand and Visa Bulletin projections regarding family and employment based green cards. It is important to note that these projections may be subject to change based on the reported or observed visa demand witnessed by USCIS and the U.S. Department of State.

Important developments to look forward to this year include significant advancement of EB-2 category for India and unmarried sons and daughters of LPR over 21 years old. On the other hand, several immigrant visa categories are expected to retrogress due to high demand, such as the category of spouses and children of LPR, EB-5 for Chinese nationals and EB-3 for Chinese nationals. The expected projections are as follows:

Family Based Second Preference 2A Worldwide (FB-2A) –Spouses and Children (under 21) of Permanent Residents:

Family Based Second Preference 2B Worldwide (FB-2B) – Unmarried Sons and Daughters (21 years of age or older) of Permanent Residents:

It is important not to delay filing your I-485 adjustment of status cases. For the EB-3 category, if your priority dates are current, you should file your case now since the Worldwide EB-3 category is expected to retrogress in early June of this year. The category may no longer be available as early as June if applicants delay filing.