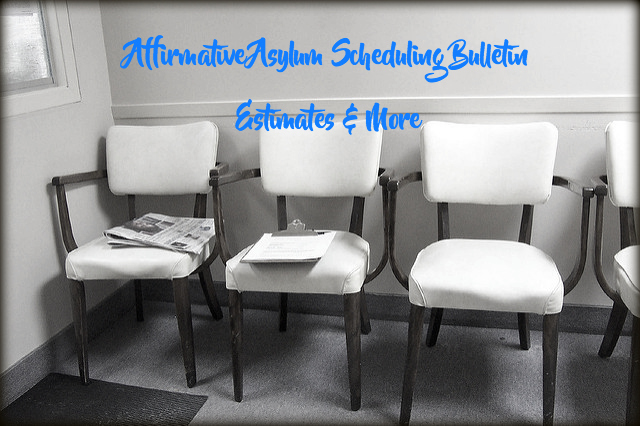 In sum, applicants who were rescheduled for an interview and child applicants will receive first priority.

All other applicants will be required to wait in line for an interview based on the date USCIS received their asylum application. The following table provided by USCIS outlines estimates of scheduling dates for asylum interviews by month and year. The table is based on current caseload and volume of applications waiting in line for an interview. Interviews are currently being scheduled taking into account time and resource constraints of local offices.  It is not uncommon for asylum offices to divert their resources to defensive asylum interviews.

It is recommended that applicants contact the asylum office with jurisdiction over their case directly to receive estimates according to their particular asylum office. Asylum offices typically accept requests for urgent interview scheduling on a case-by-case basis. However, approval of such requests as always is discretionary. Urgent requests must be provided to the applicable asylum office in writing.

For more information about asylum please visit our website. 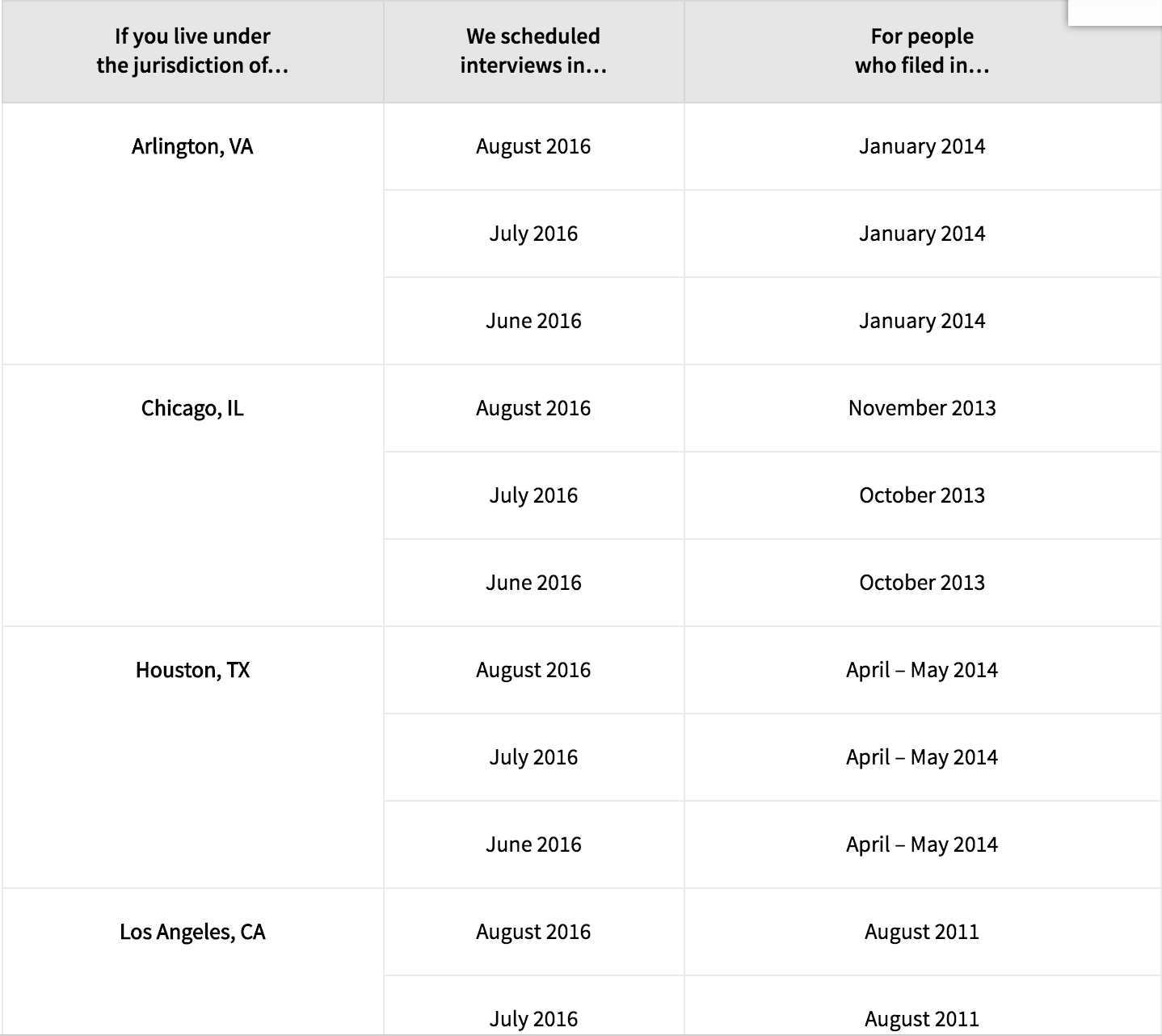 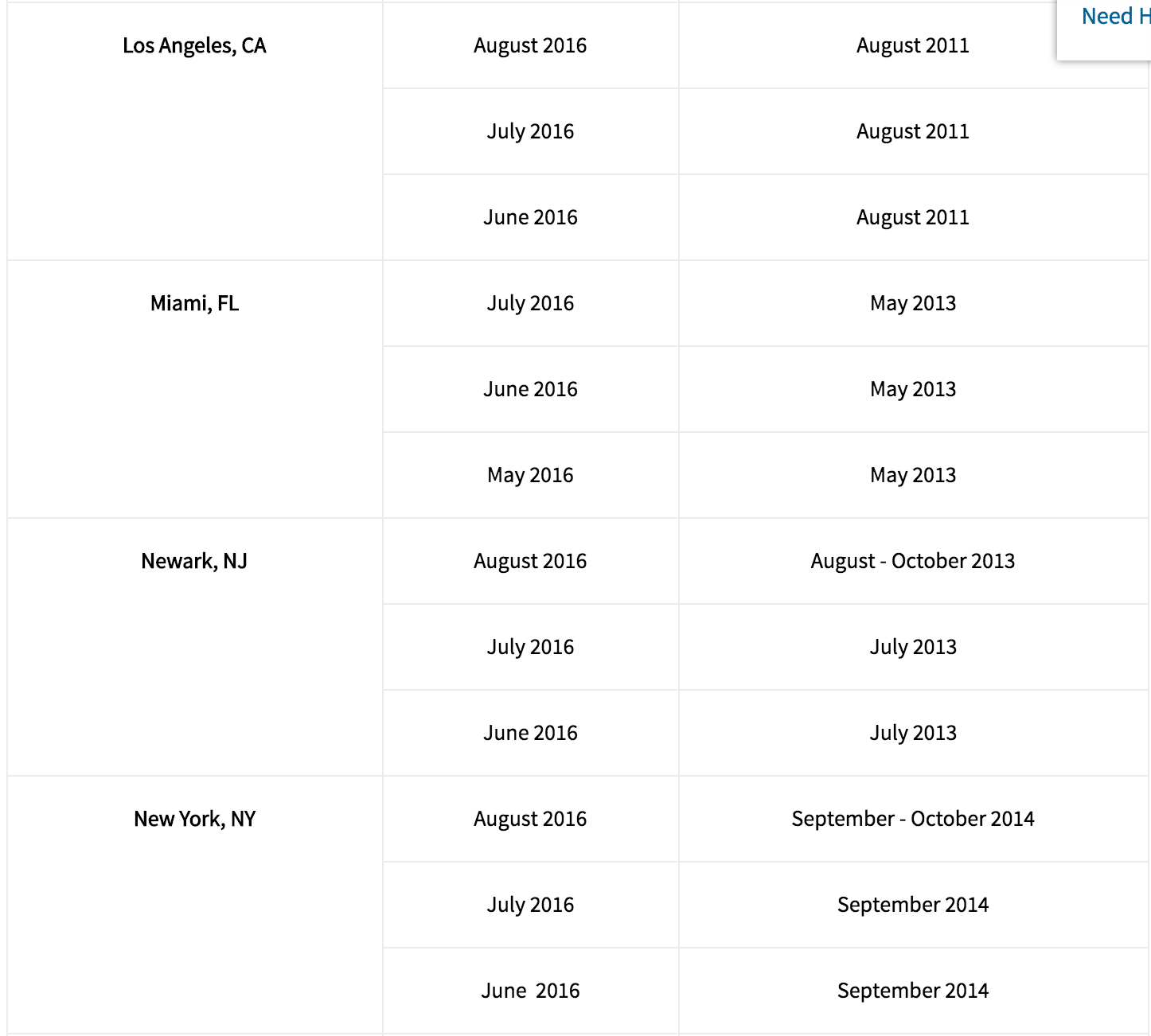