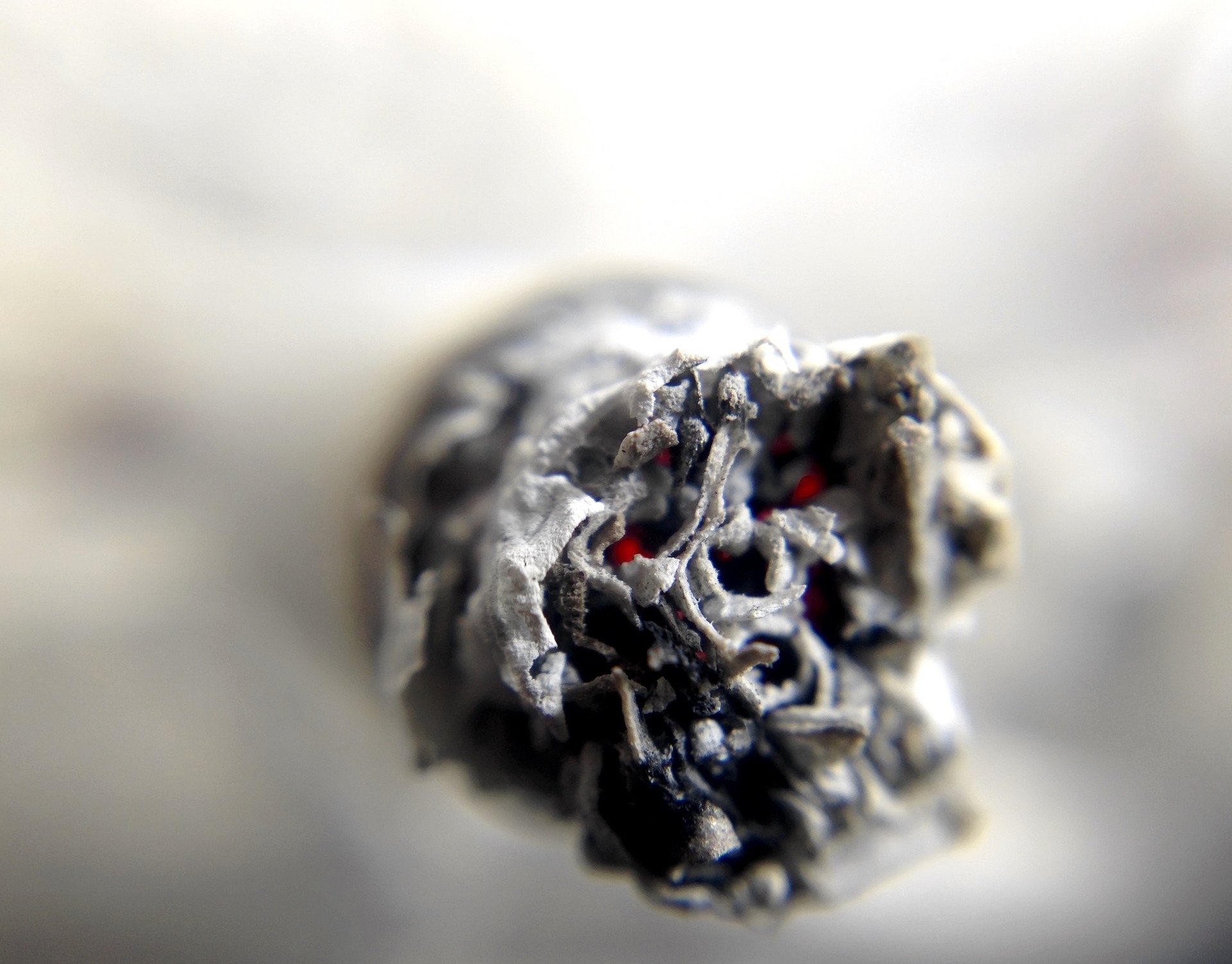 Naturalization applicants should be aware that a violation of a federal controlled substance law, including for marijuana, remains a conditional bar to establishing good moral character for naturalization purposes, even where that conduct would not be found to be an offense under state law.

Although some states have enacted laws which decriminalize the cultivation, possession, and distribution of marijuana, under federal law such actions are unlawful and may lead to serious immigration consequences. For naturalization purposes, as previously stated such an offense is a conditional bar for applicants wishing to apply for naturalization.

An applicant who is involved in certain marijuana related activities may be found to lack good moral character if found to have violated federal law, even if such activity is not unlawful under applicable state or foreign laws.