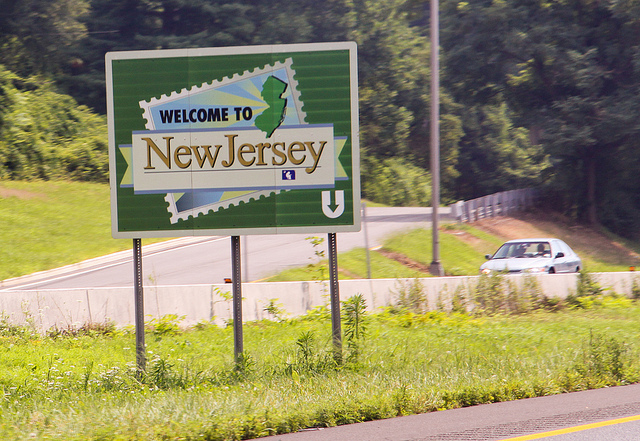 The photo identification cards will provide basic information including the person’s name, date of birth, address, and an expiration date. Only persons 14 years of age or older will be able to obtain these photo identification cards. Although these cards will not be a form of federal identification, and do not confer any type of immigration benefit, or employment authorization, having access to a photo identification is very important for the undocumented immigrant population for various reasons. First, it is nearly impossible to obtain certain benefits without a valid photo identification. For example, many undocumented immigrants are unable to open a bank account, access basic government services, enter government buildings, fill prescriptions, obtain medical care, enroll in adult courses, or receive state benefits they are entitled to, but cannot receive without presenting a valid photo ID. Second, this measure will be especially important for persons who cannot obtain a driver’s license, passport, or other government issued ID by any other means. Third, because many undocumented immigrants cannot open a bank account since they do not have a form of identification, undocumented persons are often targeted as walking ATMs because they carry large amounts of cash.