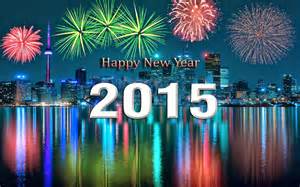 The Law Offices would like to wish you all a Merry Christmas and Happy New Year!

We expect a lot of changes in the US immigration law during the year 2015.

Here are some of the reforms that should be implemented: