This is very important notice to all of you international Students out there. Recent NAFSA alert announces that CBP will no longer stamp I-20s at ports of entry (POEs). USCIS is reported to be reaching out to other agencies, such as the DMV, to inform them of the change, since many agencies require the I-20 stamp prior to granting benefits.

On August 15, 2012, U.S. Customs and Border Protection (CBP) unofficially confirmed for NAFSA that:
“CBP is no longer stamping I-20s at POEs. Recognizing that some staff at certain benefit granting agencies (for example, motor vehicle agencies) look for a stamp on these documents before granting a benefit, USCIS is conducting extensive outreach to ensure that these agencies are aware of this change.”
NAFSA has received several reports of difficulties encountered at a number of state departments of motor vehicles (DMVs) due to the lack of a stamp on Form I-20. In response to a NAFSA inquiry, USCIS informed NAFSA on August 16, 2012, that:
“If specific issues arise with a DMV or other government agency rejecting a student’s unstamped I-20, we request that the student or their designated school official (DSO) email USCIS at Public.Engagement@uscis.dhs.gov so that we can contact the government agency to clarify the benefit.”
CBP has not yet publicly announced this important change in procedure. NAFSA has also asked the Student and Exchange Visitor Program (SEVP) to confirm their understanding of the change, and to update their Fact Sheet: Arriving at a U.S. Port of Entry…What a Student Can Expect. 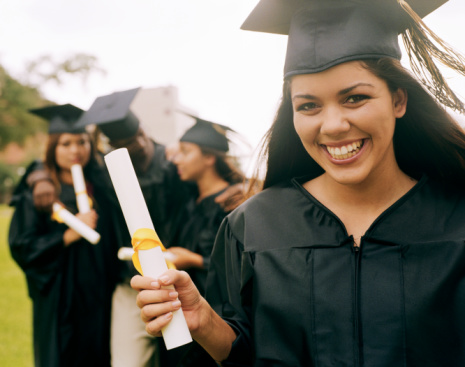