Bad news, but it is official. The annual H-1B cap has been reached for this year, according to the U.S. Citizenship and Immigration Services, and at a pace that is several months ahead of last year.

The U.S. issues 85,000 H-1B visas each year under its cap, with 20,000 of that number set aside for advanced degree graduates of U.S. universities.

The USCIS, which begins accepting H-1B petitions on April 1 of each year, announced today that the openings for fiscal 2013 have been filled.

For alternatives to the H1B cap, feel free to email us. 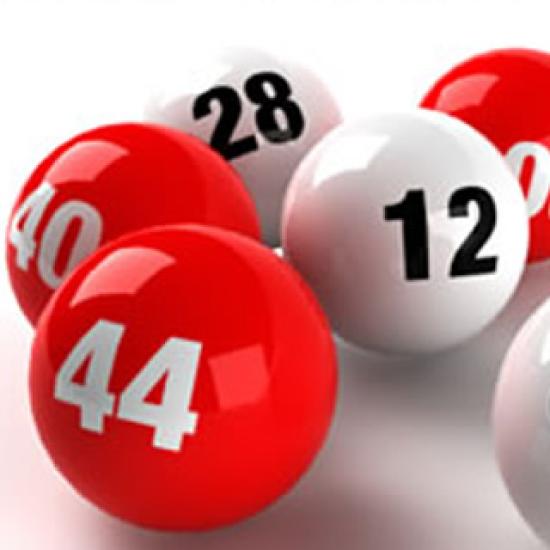