As of June 1, USCIS reported that 55,600 non-advanced degree cap-subject filings had been received. So, if the most recent week’s “burn rate” continued, USCIS would reach 65,000 by early next week.

However, it is not that simple. Each year, USCIS accepts more than the 65,000 before it starts rejecting petitions, since it must account for a certain percentage of withdrawals and denials. However, the agency has stopped publishing what that number (previously known as the target number) is, so the actual number it will receive before the gate comes down is unknown. We will keep you posted. 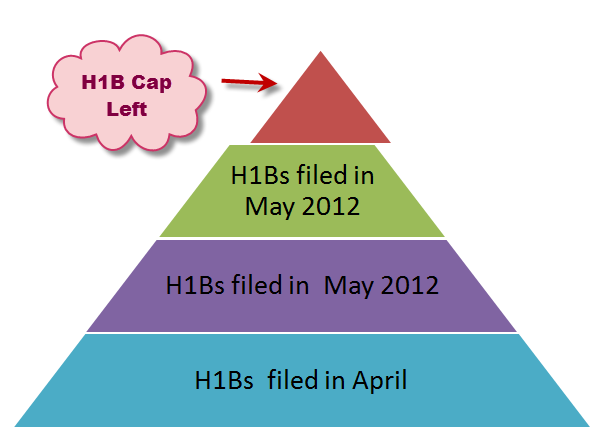