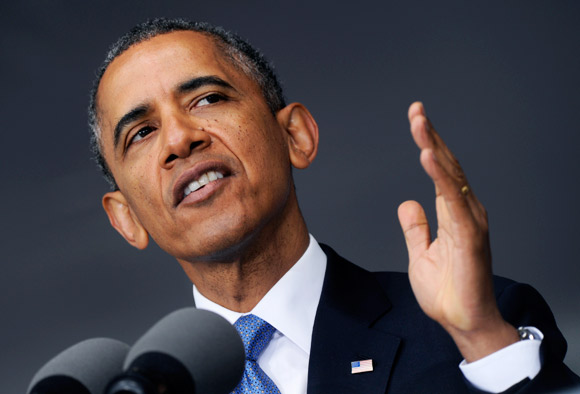 Jose came into our office yesterday.  He had been here before.  About a year ago he came in to have a consultation with us and it seems we didn’t have the “right” answers that he wanted to hear.  This led to Jose searching for what he really wanted to hear.

For the past year, Jose has visited several immigration attorneys to confirm the information we had already given him.  The answer was always the same; except one day he found one attorney who gave him hope.  Unfortunately, the attorney took his hope, his money, and didn’t do anything to help.

We hear this story often and there isn’t a week that goes by where we don’t see a person who has entrusted their life and their savings to an inexperienced attorney, or worst yet, to an unscrupulous attorney or immigration consultant.  There are times that we have to give people the bad news – that there is nothing that can be done to help them.  The person is usually devastated and in their desperation will state “I’ll find a better attorney and he will be able to help me.”  The truth is, if you search for the answer you want to hear, you will always find someone who are willing to help you; that is they are willing help you be separated from your money – leaving you hopeless.

The first things we hear when a person comes into the office to ask if they will qualify for some type of relief are “I’m a good person with no criminal background.”  “I have always paid my taxes.”  “I help in my church and my community.”  “My children (or spouse) are U.S. citizens.”  All of the above are good traits to have.

What many people do not realize is that they have a criminal background if they entered the U.S. illegally.  People who have been removed voluntarily or through deportation/expedited removal and then return to the United States, are considered to have committed a crime.  It is against the law to enter the United States without the proper documents and without inspection [INA § 212(a)(6)(A)(i)].  Under federal law [8 U.S.C. § 1325], anyone who enters the U.S. illegally is committing a misdemeanor and can be sentenced to a fine o to six months in prison. Illegally re-entering or attempting to re-enter the United States after having been previously deported is a felony, punishable by a fine and/or imprisonment for up to 2 years. [8 U.S.C. § 1326] Illegal re-entry coupled with previous criminal convictions can lead to fines up to $250,000 and imprisonment for up to 20 years.

This year, President Obama has taken Executive Action to help many people who are in desperate situations.  This Executive Action is expected to help about 5 million people.  Are you one of these people?

A person who has been previously removed or is ordered removed and seeks admission (legally or otherwise) is considered inadmissible.  [INA § 212(a)(9)(A)(i) and (ii)].  The time of inadmissibility depends on how many times the person has been deported and ranges between 5 and 20 years. This means that if you have been previously deported or ordered removed, you have to wait the set amount of time (5, 10 or 20 years) before you can apply for re-entry into the U.S. or if you succeed in filing a request for re-entry after removal. If you ignore these rules and if you illegally enter or try to re-enter the U.S. after previous deportation or after being in the U.S. illegally for over a year, you accrue a lifetime bar of inadmissibility. [INA § 212(a)(9)(C)]. Currently, there is no waiver readily available for this. The only hope in that case would be waiting for 10 years after departure from the U.S. until you can apply for permission to reapply for admission (also known as “I-212 waiver”).

What does this mean for all of the people who are hoping for some relief through Executive Action?  This could mean that because you do have a serious immigration violation or criminal background you may not qualify for any relief through the President’s Executive Action.  The rules, regulations, and applications are not clarified, yet; but it is likely that if you have been previously deported, it can affect the opportunity of getting some relief through the President’s plan.

The Johnson Policy Memorandum “Policies for the Apprehension, Detention and Removal of Undocumented Immigrants” dated November 20, 2014 demonstrates some compassion towards people who are deportable.  Priorities have been set for the type of people who will be first in line to be deported.

In addition, Priority 2 (d) includes aliens who, in the judgment of an ICE Field Office Director, USCIS District Director, or USCIS Service Center Director, have significantly abused the visa or visa waiver programs. It is not yet clear who will be considered under Priority 2(d) but it is quite likely that those with illegal re-entry after previous removal could be at risk.

Is there any sort of relief from removal if you were found to fall under Immigration Enforcement Priorities? The answer is, possibly. Under the Memorandum, removal of aliens in the enforcement groups is prioritized unless they qualify for asylum or another form of relief under existing laws, or unless, in the judgment of Immigration and Customs Enforcement or Customs and Border Protection agency, “there are compelling and exceptional factors that clearly indicate the alien is not a threat to national security, border security, or public safety.”

We will not be able to answer many of the questions that are currently pending in the minds of all those people who believe they have “no criminal background.”  It will take time until Department of Homeland Security clarifies who falls under each priority group. We know that many people have hope and we are not here to smash all their hopes.  We do believe people should be well informed so that they can make better decisions and take control of their lives.  What will happen if you re-entered after deportation?  Is there hope for you?   Stay tuned to this blog.