I am attending the American Immigration Lawyer’s Association National Conference in San Francisco. USCIS Alejandro Mayorkas just stepped down from the podium. He specifically stated that Same Sex couples that are legally married could file I-130 Petitions and Adjustment cases. He said the USCIS kept records of all denied I-130 petitions for same sex couples and will re open on via internal motion. Not clear yet on all the details.

Still, many couples are trying to figure out how exactly the ruling will impact them.

Can all same-sex couples get legally married now?

Can they file for Immigration Benefits?
Yes, if they are legally married they get same immigration benefits as regular couples.

We are not clear on the effect of civil unions yet.

We will post more info as it becomes available. If you have questions, email us. 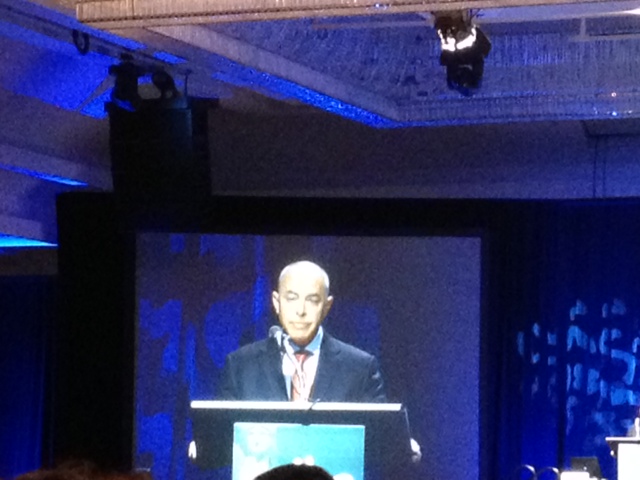