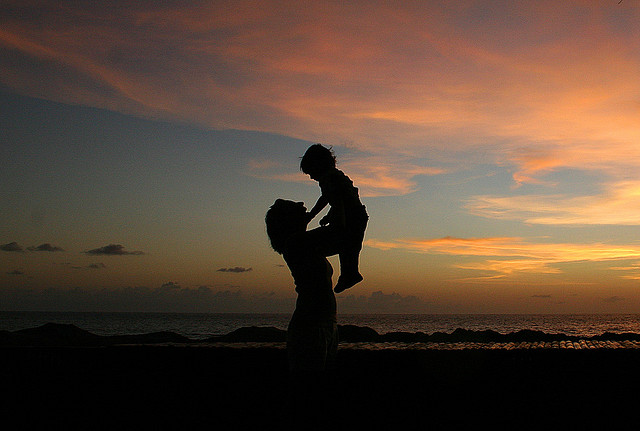 On October 28, 2014 the U.S. Department of Homeland Security issued a policy memo regarding the effect of assisted reproductive technology (ART) on Immigration and the Acquisition of Citizenship under the INA (Immigration and Nationality Act) in an effort to shed light on the issue of genetic relationships between parents and children.

The memo outlines that under the INA, if a non-genetic gestational mother has carried and given birth to a child, and is also the child’s legal mother, that mother would possess the same legal status as that of a genetic legal mother’s under the Immigration and Nationality Act. This is groundbreaking news given that prior to this policy change, a genetic relationship between a U.S. Citizen parent and their child was required in order for the child to gain an immigration benefit and acquire citizenship at birth via their parents.

Under this policy for the purposes of immigration the following has changed:

For further guidance and legal advice please contact our office.