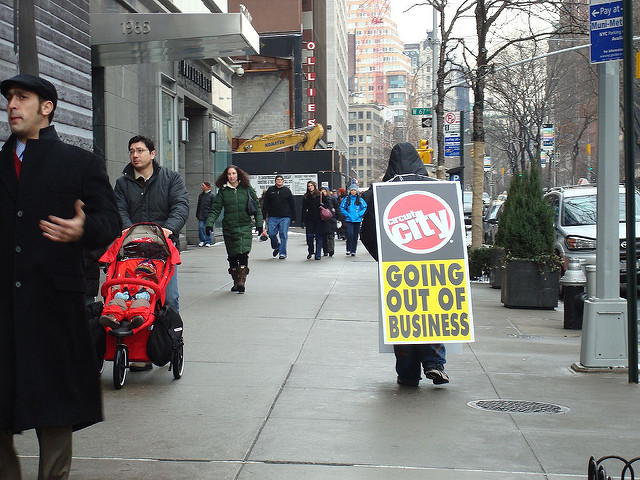 On Thursday, August 10, 2017, the prestigious Wharton School at the University of Pennsylvania released a report which discusses the effect that the RAISE Act would have on the country’s economy. The RAISE Act is a Senate bill that was recently introduced by Republican Senators Tom Cotton (R-AR) and David Perdue (R-GA), which seeks to cut the legal immigration system in half. The President threw his support behind the bill shortly after it was introduced.

On the flip side, the report projects that there will be “very little change” to individual per capita GDP, despite the fact that the RAISE Act would dramatically reduce the country’s population size, the number of jobs available, and the country’s GDP.

The report uses the Penn Wharton Budget Immigration Policy Model to make projections on the impact that the RAISE Act would have on the country’s economy. 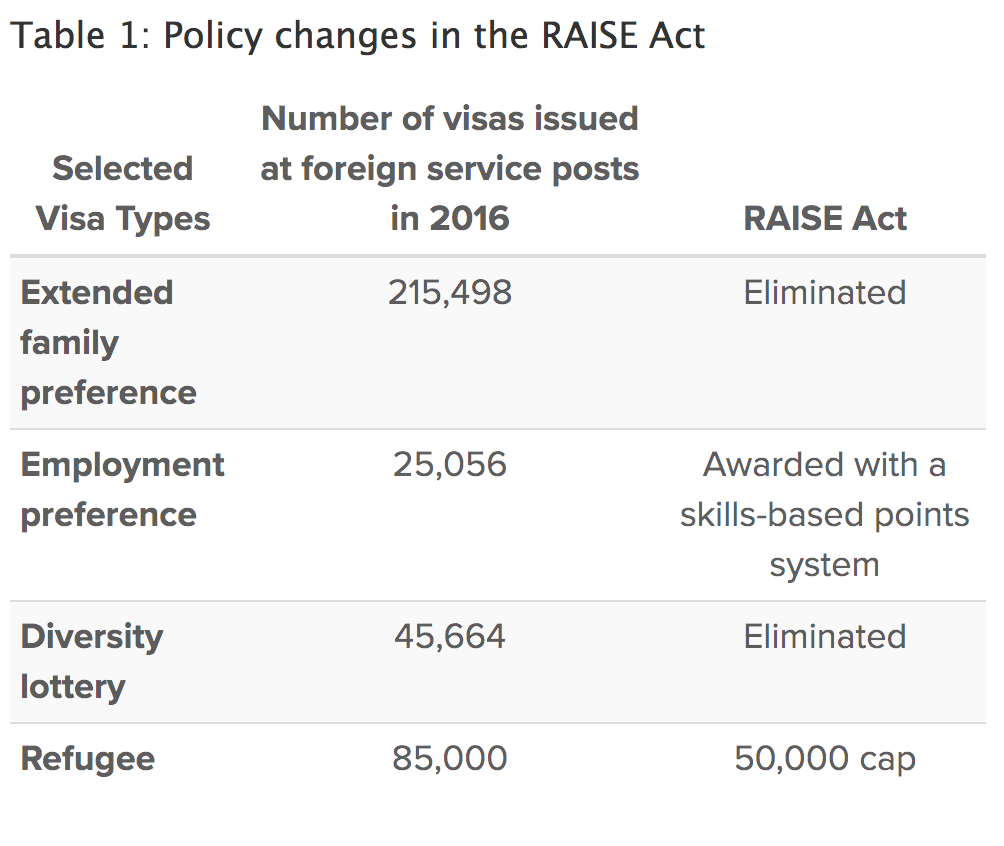 The Wharton report further projects that:

Overall, the RAISE Act would reduce the rate of immigration, while increasing the pool of highly skilled college educated immigrant workers. The RAISE Act will make it easier for highly skilled individuals to immigrate to the United States at a cost. The United States economy will take a substantial hit given that there will be decreased economic growth and significant job losses given that domestic workers will not be able to fill jobs that were once occupied by low skilled immigrant workers. In the short run, Wharton projects that there would be a small boost to per capita GDP, although in the long run per capita GDP would take a slight dip.