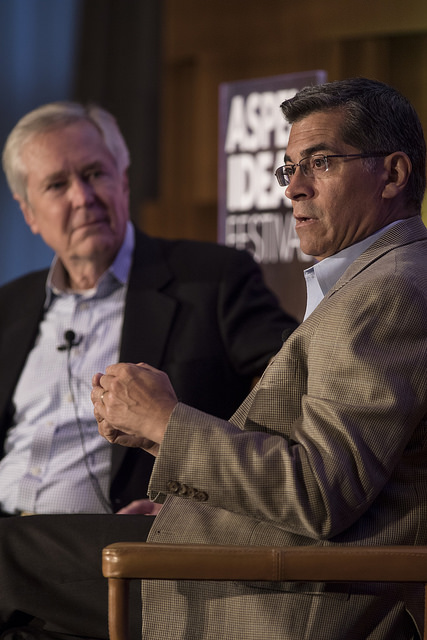 On Monday August 14, 2017, the state of California filed a lawsuit against the U.S. Department of Justice dragging the state into yet another contentious legal battle against the Trump administration. The lawsuit challenges an executive order signed by the President which seeks to withhold federal grant money to cities that refuse to cooperate with federal immigration enforcement authorities, otherwise known as “sanctuary cities,” in the apprehension and detention of undocumented immigrants living in the United States.

As you may recall, the President signed the controversial executive order, “Enhancing Public Safety in the Interior of the United States,” on January 25, 2017. The order claims that, “sanctuary jurisdictions across the United States willfully violate Federal law in an attempt to shield aliens from removal from the United States.”

Section 9 of the order states in pertinent part:

Sec. 9.  Sanctuary Jurisdictions.  It is the policy of the executive branch to ensure, to the fullest extent of the law, that a State, or a political subdivision of a State, shall comply with 8 U.S.C. 1373.

California argues that the President’s executive order, “Enhancing Public Safety in the Interior of the United States,” exceeds the scope of the President’s power as vested to him by the Constitution, and that only Congress may pass such legislation withholding federal funding to sanctuary cities.

Xavier Becerra, California’s attorney general, held a press conference, shortly after the lawsuit was filed stating the President’s move “[is] a low blow to our men and women who wear the badge for the federal government to threaten their crime-fighting resources in order to force them to do the work of the federal government.” Becerra added that California is “in the best position to determine how best to enforce the law and keep people safe.”

California is not the first state to challenge the President’s executive order. Cities nationwide are denouncing President Trump’s efforts to force sanctuary cities to comply with the apprehension and detention of undocumented immigrants. The cities of Chicago, San Francisco, Richmond, and Seattle have also filed similar lawsuits against the Department of Justice.

On the whole California has an estimated $28.3 million to lose in funding, while San Francisco could lose about $1.4 million if the order is enforced by the courts.

Attorney General Jeff Sessions has warned sanctuary cities that they must agree to grant federal law enforcement access to local jails and provide 48 hours’ notice before releasing immigrants of interest to federal authorities wanted for immigration violations. If the Trump administration has their way, sanctuary cities would be required to allow federal immigration agents to pick up undocumented immigrants directly from their local jails.