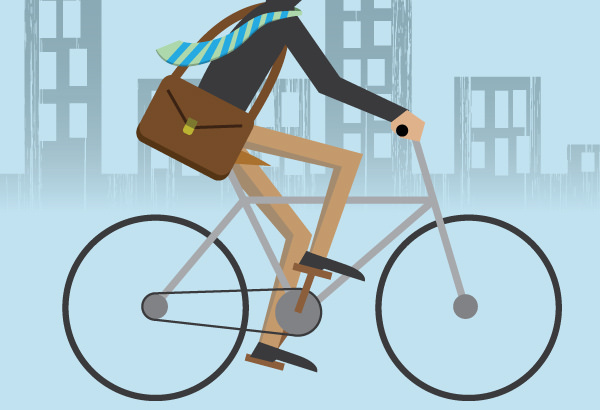 On April 18, 2017, the President signed the controversial executive order, Hire American, Buy American, “in order to promote the proper functioning of the H-1B visa program.”

The President’s executive order directs the heads of various departments to suggest reforms to the H-1B visa worker program, a lottery based work visa program reserved only for professionals working in specialty occupations. The EO specifically aims to “ensure that H-1B visas are awarded to the most-skilled or highest-paid petition beneficiaries.”

Although Requests for Evidence or “RFEs” have been commonplace and even expected for certain H-1B specialty occupations, RFEs have been issued across the board for nearly all specialty occupations within the past few months. RFEs request more documentation from the petitioner to prove that the employer is compliant and will continue to be compliant with the provisions of the H-1B visa worker program. Recently, these RFEs have centered around the H-1B workers wage level. In order to secure an H-1B visa, the petitioner must be able to demonstrate that the position is complex enough to rise to the level of a “specialty occupation,” however employers paying their workers the entry level wage are being asked why they are doing so if the occupation is considered complex. There is no requirement however that employers must pay their workers a higher wage because of the nature of their occupation. More puzzling is the fact that USCIS has not published a new regulations policy or issued any public notice indicating new requirements for the program. From the content of the RFEs it seems that USCIS is leaning toward a policy that may require employers to bump up wage levels for the most complex of specialty occupations, however that is still yet to be seen.

When asked whether USCIS had changed its policies in adjudicating H-1B visas, the agency denied any changes and stated that historically there has always been a jump in RFEs after the lottery has been conducted, and USCIS begins processing H-1B petitions.

However, immigration attorneys disagree. In the majority of cases, the RFEs issued by USCIS are identical in the information they are requesting, although the occupations of the applicants are different.

The American Immigration Lawyers Association has also reported that there has been a significant spike in the issuance of RFEs in response to H-1B applications. Because employers and attorneys have 84-87 days to respond to an RFE, it has yet to be seen whether USCIS will be denying H-1B petitions at a higher rate.

Typically, the issuance of an RFE is not a signal that the petition will be denied, and we are hopeful that these RFEs will not mean that there will be increased denials. RFEs are typically a good opportunity for the employer to demonstrate why the petition should be approved, and are more helpful than not.

The general consensus however indicates that USCIS is scrutinizing H-1B work visa applications and the visas of highly-skilled workers more harshly than in past years.

To schedule a free first time consultation with our office please click here.