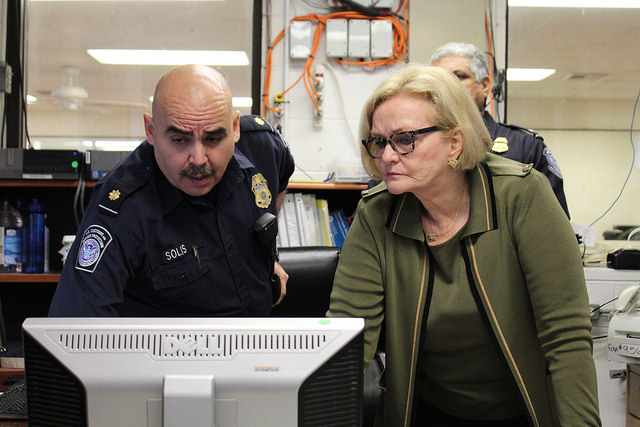 On August 16, 2017, the U.S. Department of Homeland Security terminated the Central American Minors (CAM) program started under former President Barack Obama in 2014 in response to Central America’s humanitarian crisis. Beginning in 2014, the number of accompanied minors seeking asylum in the United States swelled to the thousands. Although these numbers have decreased significantly under President Trump, it is estimated that there are still over 3,000 unaccompanied minors fleeing gang violence and organized crime in Central America in the hopes of settling in the United States. In the past two years alone it is estimated that approximately 33,000 people have been brutally murdered. Unaccompanied minors fleeing the violence hail from countries like El Salvador, Guatemala, and Honduras.

The CAM program previously granted safe passage to unaccompanied minors fleeing the violence in Central America, as well as admission to the United States, so long as the unaccompanied minor could establish that they had a parent legally residing in the United States who would care for them. The creation of the CAM program was a progressive step in the country’s immigration policy given that the United States through the creation of this program recognized the importance of resolving the humanitarian crisis of unaccompanied children, and acknowledged the refugee status of individual’s fleeing the brutal violence in Central America. The Trump administration’s decision to terminate the program signals an unwillingness to recognize the legitimacy of the humanitarian crisis and an unwillingness to acknowledge that individuals fleeing Central American violence are “refugees.”

True to the ethos of the Trump administration, this decision signals a cautious administration that does not see Central American children as being in danger and by extension in need of protection from the United States.

On Friday August 18, 2017 ICE agents conducted a sting operation on the U.S.-Mexico Border detaining more than 400 people including individuals accused of smuggling unaccompanied minors to the United States. The operation specifically targeted undocumented parents and guardians who it is alleged paid smugglers to bring their children to the United States illegally. Some of these children were unaccompanied minors fleeing the violence in Central America. A spokesman for Immigration and Customs Enforcement stated that the operation was part of the Human Smuggling Disruption Initiative. ICE has confirmed that its focus will shift from conducting immigration raids to ending the transnational smuggling trade that is responsible for bringing many unaccompanied minors from Central America to the U.S. Mexico border.

The most recent series of immigration raids involved a four-day operation that took place at the end of July, in which 650 people were arrested, 70% of which were not a target of the raid, but were swept up in the frenzy.

On Tuesday, August 22, 2017 the City of Los Angeles joined in a lawsuit filed earlier this month by the city of San Francisco, embroiling the populous city in a contentious legal battle with the Department of Justice. The lawsuit seeks to challenge an executive order signed by President Trump which threatens to withhold funds from “sanctuary cities” that do not comply with federal immigration officials in detaining undocumented immigrants.

Doubt over the future of DACA

Rumors are swirling that President Trump’s decision to end the Deferred Action for Childhood Arrivals (DACA) program is imminent. Attorney General, Jeff Sessions, and Secretary of Homeland Security, John Kelly, have both expressed doubt over DACA’s future. As recently as Thursday, Axios reported that the President was “seriously considering” ending the program, while acting U.S. Citizenship and Immigration Services spokeswoman Gillian Christensen has stated that, “The future of the DACA program continues to be under review with the administration. The president has remarked on the need to handle DACA with compassion and with heart.” 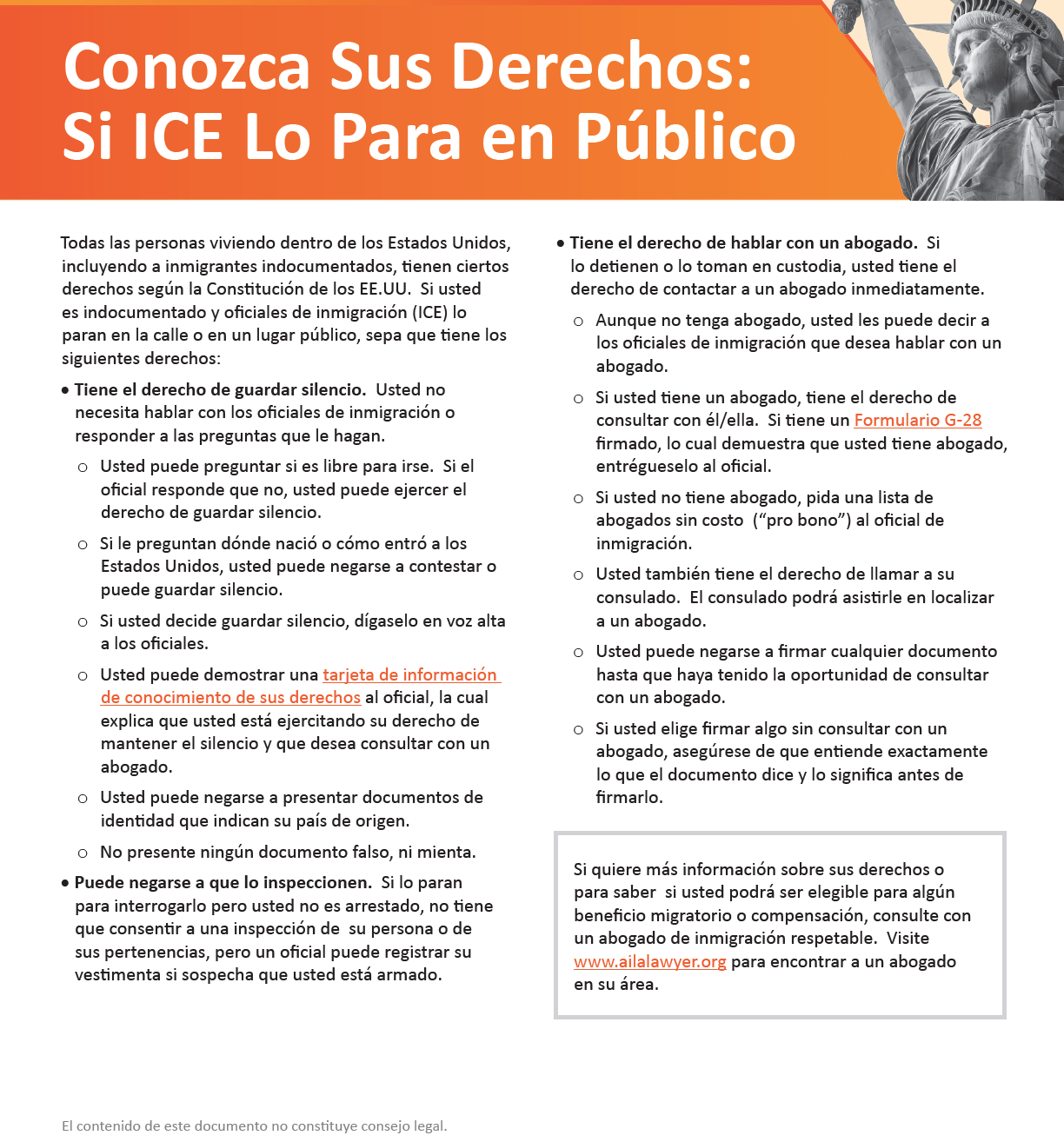 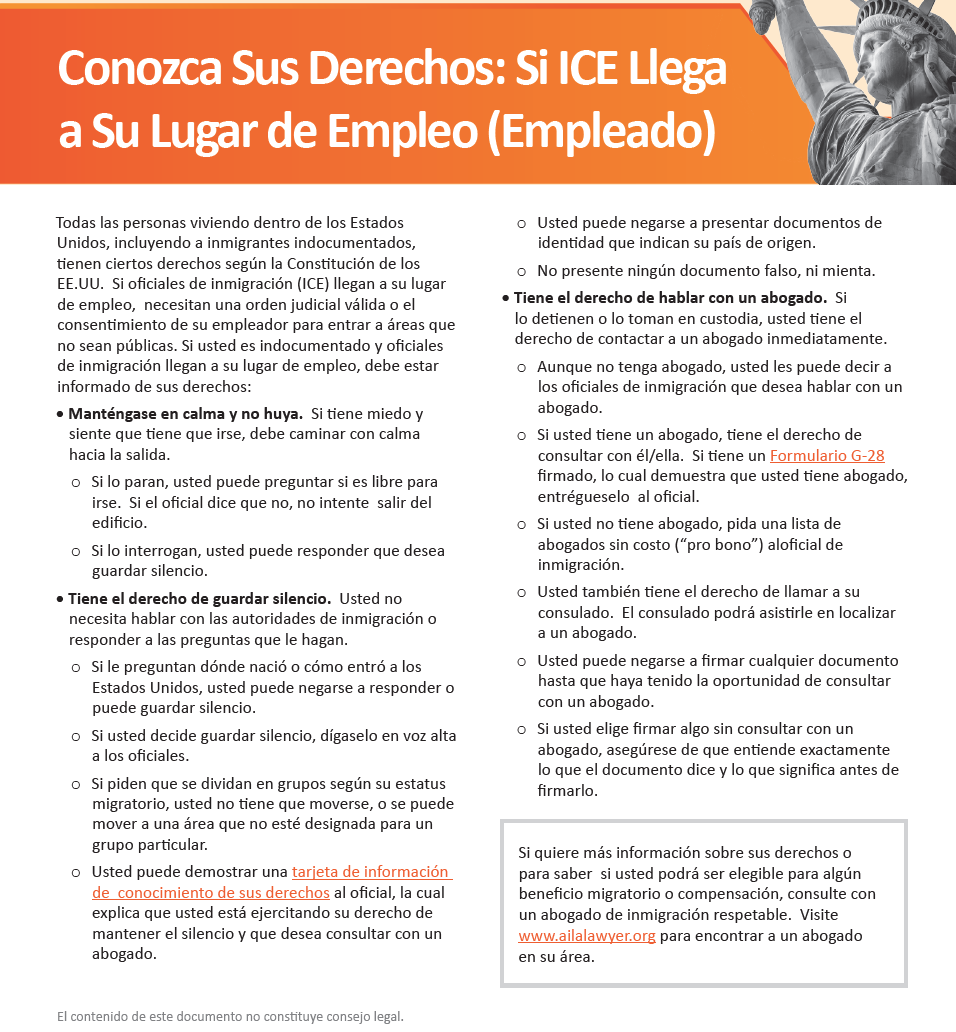 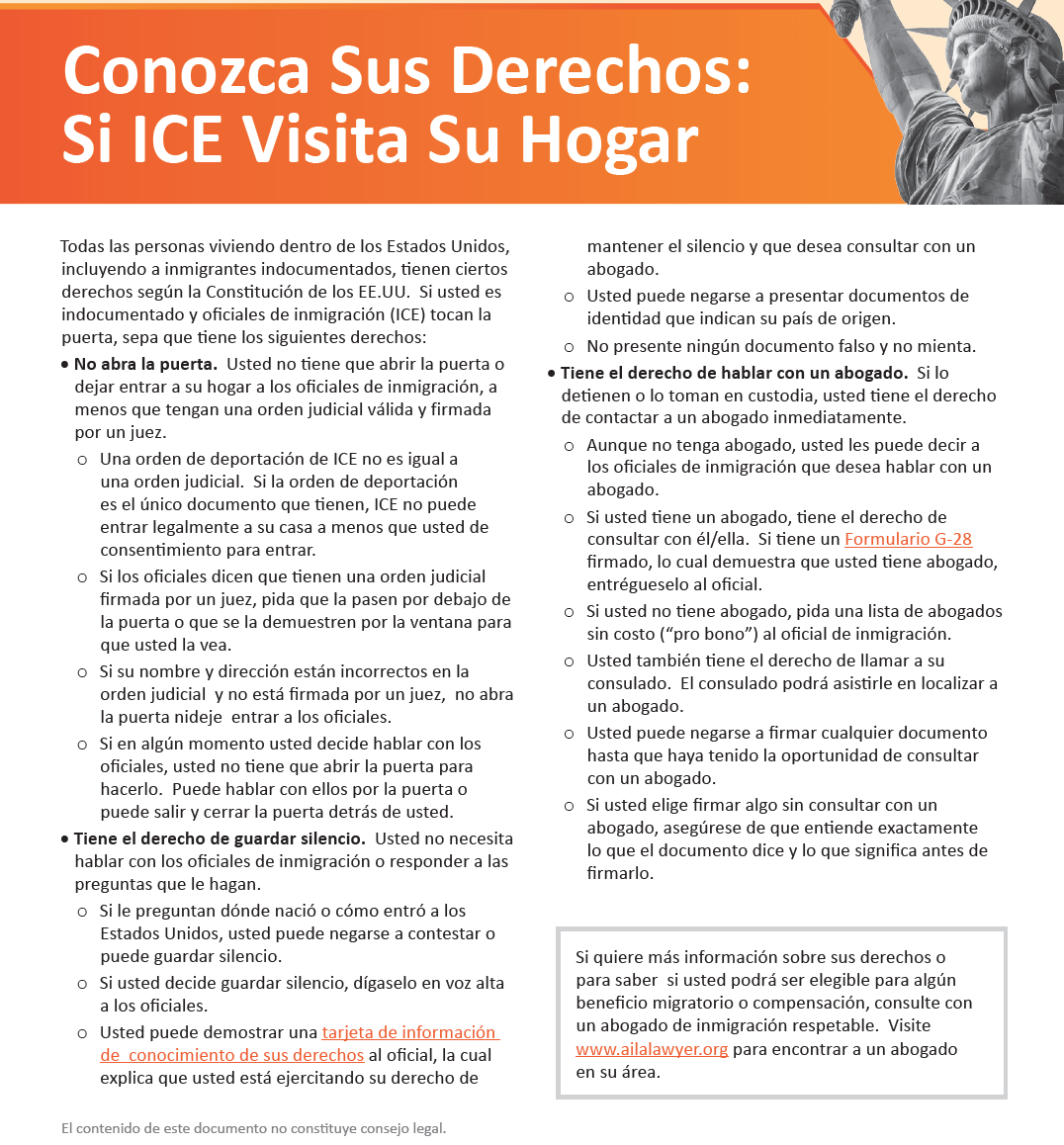