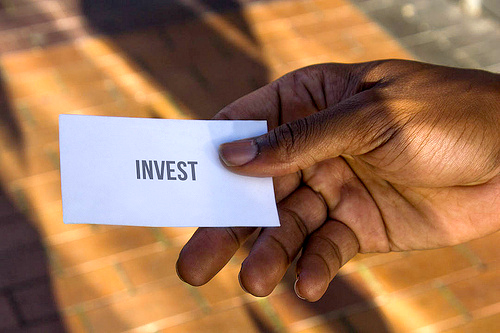 On August 23rd the Chief of the Department of State’s Immigrant Visa Control and Reporting Division, Charles Oppenheim, made an important announcement regarding significant changes made to the EB-5 preference category. Oppenheim announced that for the first time since the creation of the EB-5 category, the EB-5 preference category would become unavailable to Chinese applicants for the 2014 fiscal years.

What does it mean for the EB-5 preference category to become unavailable?

Though a cutoff date for Chinese applicants of the EB-5 program has not yet been announced, and the September Visa Bulletin has not yet been amended, the announcement signals that the demand for EB-5 visas will likely cause oversubscription or retrogression impacting the amount of visa’s available. Due to this, cut off dates will likely be established for this category for future fiscal years.

When a category is considered ‘current’ but the demand is too much to bear, it requires an initial cutoff date to be established.