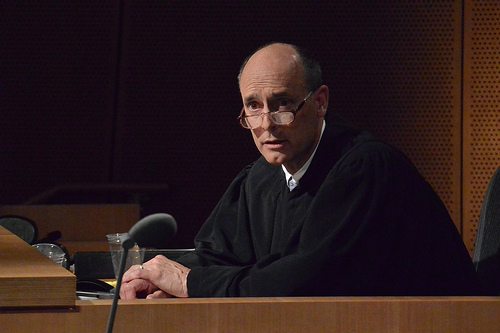 Among its provisions, the executive actions on immigration outline plans to: strengthen border security, expand I-601A provisional waiver eligibility, modernize visa backlogs, expand eligibility for parole in place, improve parole procedures for researchers, inventors, and foreign entrepreneurs, revise removal proceedings–making criminals and those who pose a threat to our nation’s national security a priority for deportation, expand the existing DACA (Deferred Action for Childhood Arrivals) program to include a broader population of undocumented aliens (with no prior criminal history) who have continuously resided in the United States since January 1, 2010.  The expanded DACA program, under the new policy, would last a period of 3 years, rather than the 2 year period, granted under initial DACA.

In addition to expanding DACA, Obama also proposed a new program known as DAPA (Deferred Action for Parents of U.S. Citizens and Lawful Permanent Residents) extending eligibility of deferred action to eligible parents of US Citizen or LPR children born on or before the date of the President’s announcement on November 20, 2014. To read the complete DAPA eligibility requirements please click here.

It must be noted that the existing DACA program is still in place and applications are being accepted. It is ONLY the expanded DACA and DAPA program that are held by federal court order.

This is the most up to date information regarding Obama’s executive orders. For legal advice please contact our office. For further updates please continue to check our blog.