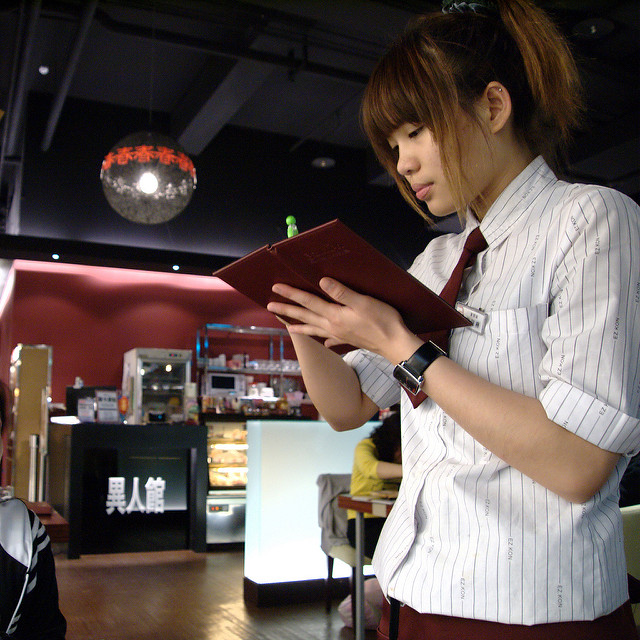 To expedite petitions for H-2B returning workers, petitioners must properly complete the H-2B Returning Worker Certification and clearly identify that the petition is being filed on behalf of a returning worker. For more information about the H-2B visa program please click here. If you wish to file a cap-exempt petition, please contact us for a free first consultation.