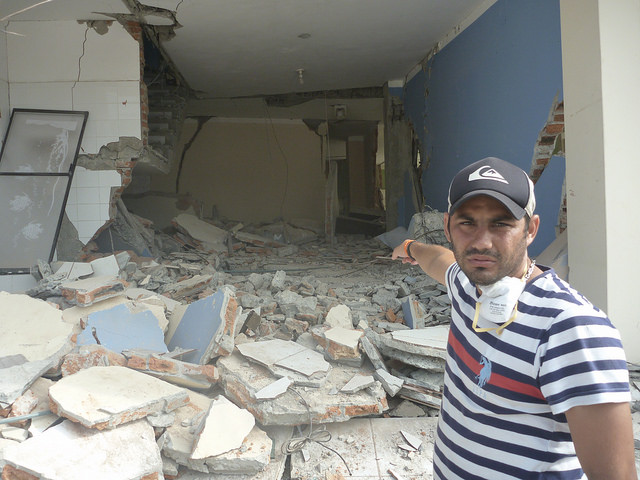 To be eligible for TPS, you must:

You are not eligible for TPS if any of the following applies:

We will provide more updates on our blog as they become available. For more information about TPS please click here. For a consultation please contact us.