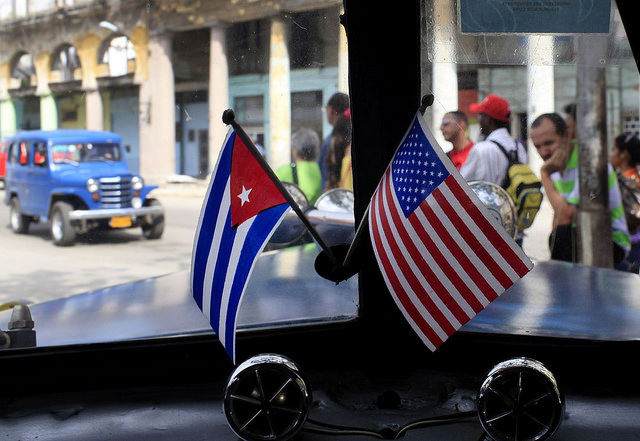 In addition, the new policy states that effective immediately the Department of Homeland Security will terminate the Cuban Medical Professional Parole program under the rationale that this program no longer serves the interests of the United States and the Cuban people. The parole program was viewed as controversial from the very beginning because it provided preferential treatment to Cuban medical personnel. Cuban medical personnel and others will be eligible to apply for asylum at United States embassies and consulates worldwide, as has been customary for all other foreign nationals.

Lastly, the Department of Homeland Security announced that it has terminated an exemption that once protected undocumented Cuban nationals who were apprehended at ports of entry from expedited removal proceedings. Cuban nationals are now subject to expedited removal from the United States. The good news is that the Cuban Family Reunification Parole Program will be unaffected by these new changes.

The “wet-foot/dry-foot” policy allowing Cuban nationals to gain permanent residency upon reaching American soil was made possible by President Bill Clinton, and had been in place since 1996. Immigrants from other countries who have attempted to enter the United States unlawfully have gone through a detention process and have been subsequently deported. This will now be the fate that awaits Cuban nationals. In justifying the policy change, President Obama said that the policy was designed for a different era, and is no longer suitable, given the newly re-opened diplomatic relations with the communist country.

From 2014 to 2015 thousands of Cuban nationals flooded the Gulf of Mexico attempting to flee Cuba after U.S./Cuban relations re-opened. Cubans feared the end of the “wet-foot/dry-foot” policy and lost opportunity to gain permanent residency in the United States. It is estimated that over 250,000 Cubans gained permanent residency through the program during the Obama administration.