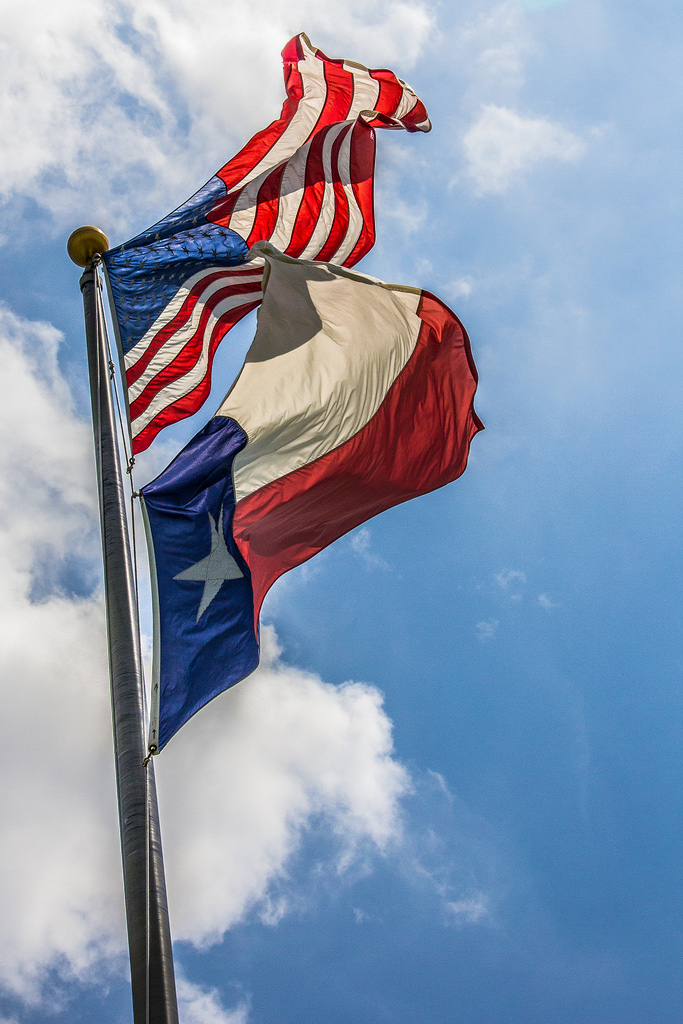 Today May 31, 2016 the United States Department of Justice (DOJ) filed an emergency motion to prevent a federal judge from the State of Texas from imposing sanctions on DOJ prosecutors, requiring them to attend mandatory ethics classes. The federal judge in question is Andrew Hanen, the same judge who issued a temporary injunction blocking the expanded DACA and DAPA programs from taking effect on February 18, 2015, as originally intended by the Obama administration. The case United States v. Texas has made its way up to the Supreme Court of the United States. An official ruling assessing the legality of the expanded DACA and new DAPA program is expected this summer.

Judge Hanen filed the judicial order after federal prosecutors acknowledged that they were not completely transparent in regards to implementation of the expanded DACA and new DAPA program. Hanen argues that he was assured that the government would not start implementation of these programs until February 18, 2015 when in fact the government implemented a portion of the program before February and granted more than 100,000 applications. After reading government briefs acknowledging this information, Judge Hanen claimed that attorneys for the Department of Justice were not only knowledgeable of the facts, but were guilty of misrepresenting them in federal court.

In addition to ordering sanctions on federal prosecutors, Judge Hanen has ordered the Department of Homeland Security (DHS) to provide the names of individuals who were granted benefits under these programs, despite not being eligible to receive those benefits. This move would require the Department of Justice to release the records of more than 50,000 people.

The Department of Justice asserts that Judge Hanen has exceeded his judicial power by making these demands on the administration. The DOJ is seeking a hold to these sanctions in order for the motion to be reviewed by the Fifth Circuit Court of Appeals. A spokesperson from the Department of Justice added that, “the court’s order to turn over immigration records would undermine trust in the Department of Homeland Security’s ability to maintain the confidentiality of personal information, which is essential to its mission.”

If passed, Judge Hanen’s orders would impact approximately 3,000 attorneys working for the Department of Justice and cost the government $8 million within the next five years.

For more information please continue to visit our blog.