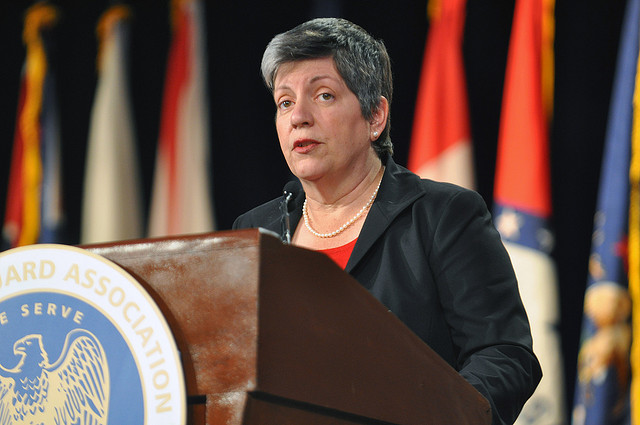 The power of the purse has spoken and the Democrats have come out on top. On Tuesday March 3rd the Republican led House of Representatives passed a bill funding the Department of Homeland Security up until September of this year. The bill passed by a vote of 257 to 167, with 75 Republicans and 182 Democrats voting in favor of the bill. The bill included no mention of the Obama administration’s executive actions on immigration, causing a split within the Republican Party to vote on the bill. Conservative Republicans had said that if the bill did not include language opposing Obama’s executive actions they would not be supportive of the bill.

The leader of the House of Representatives, Boehner, placed the blame on Republican inability to break a Democratic filibuster in the Senate and for failing to impose conditions on the bill, a prerequisite for Republican votes. The outcome of the bill was a victory for Democrats who were able to effectively block the Republican agenda by preventing them from placing immigration restrictions on the bill.

Boehner has spent the last few months struggling to keep the Republic front united against Democrats in the Senate, who have pushed back against Republican pressure. During his re-election as speaker in January, some Republicans were re-considering voting for Boehner. Boehner still remains the subject of criticism within his own party; the only common denominator bringing the Republican Party together remains their hard line stance on immigration and border security. During a closed door caucus addressing the GOP, Boehner said that Republicans have one last card to play—Judge Hanen’s decision to halt implementation of President Obama’s executive actions on immigration. Hanen’s decision has proved a great cause for concern for Democrats. As previously reported, dozens of states came out of the shadows accusing Obama of overstepping his executive power.

At this time it may take months before any meaningful decision is made in regards to Obama’s executive action as the injunction moves through the court system. For the latest developments please continue to check our blog.