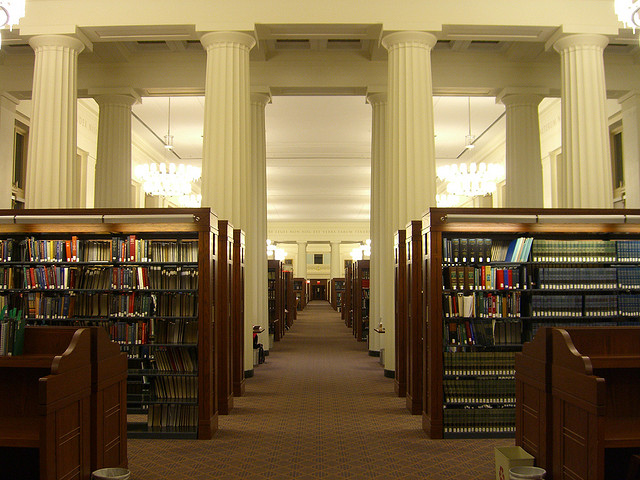 As a refresher for our readers, earlier this week the federal government filed an expedited emergency motion to stay (prevent execution) of the injunction issued by the federal judge in Texas stopping implementation of expanded DACA and DAPA programs. The federal government warned in its motion that if judge Hanen did not act on the motion by the end of the business day on Wednesday (February 25), the government would move to the court of appeals.

As sources, such as Politico, report, the federal judge who issued the injunction indicated on Tuesday that he is not inclined to rush a decision on the federal government’s request to lift the injunction, which means that the next stop would most likely be the 5th Circuit Court of Appeal in New Orleans.