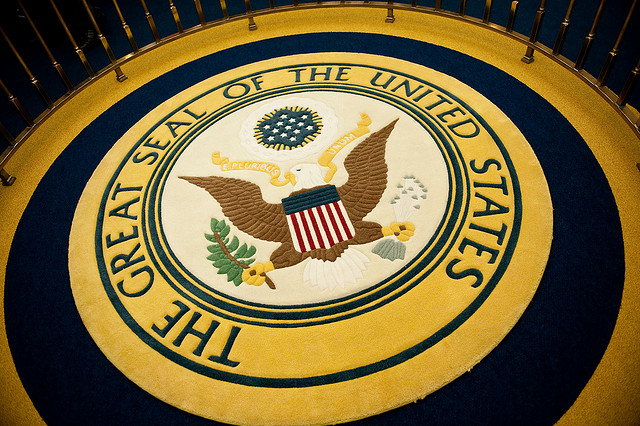 Alan and Diana married in February 2014.  They quickly filed for Diana’s green card and because they had been married less than two years at the time of the interview, Diana received conditional permanent residence.  Everything was fine and there were no problems until Alan received a promotion to a position in one of the firm’s overseas offices.  Both Alan and Diana were concerned because they knew that Diana would not be able to spend much time out of the U.S. and still maintain her permanent residence.

Alan and Diana came to our office in to get an attorney’s opinion of their situation and to see if there was any way they could file a form that would maintain Diana’s permanent residence while living abroad.  Normally, if you are a permanent lawful resident, you cannot be out of the country for an extended period of time if you wish to maintain your residency; especially for the purpose of obtaining citizenship.  In order to be naturalized as a U.S. Citizen, the permanent resident must fulfill residency requirements and show evidence that he or she has been physically present in the United States for at least half of the three years (for people who have gained status through marriage to a U.S. Citizen – half of five years for all others).  Diana would not be able to accumulate the time needed if she is forced to live abroad with her husband.

After review of their specific situation, the attorney was able to determine that Diana could file for expedited naturalization under Section 319(B) of the Immigration and Naturalization Act.  The requirements for filing under this section of the INA include:

3. You comply with all applicable naturalization requirements of Sections 316 & 319 of the      Immigration and Nationality Act, Parts 316 and 319.2 of the Title 8 of the Code of   Federal Regulations.

4. Your USC spouse must have at least one year remaining on his or her overseas duty at the time of naturalization.

5. The green card holder must show evidence that he/she will return overseas within 45 days of the naturalization.

If the green card holder is within 90 days of the expiration of their conditional permanent residence, then he/she will also need to file for removal of conditions in conjunction with their N400.

Persons intending to file for naturalization under Section 319(b) may be interviewed and naturalized at a USCIS office of their choice in the United States, including Guam, Puerto Rico, and the Virgin Islands of the United States.  Once he/she becomes a U.S. Citizen, they will be required to have a U.S. Passport issued to you prior to departing the United States.

There are other situations under which you may have expedited citizenship.  Our Law Firm will verify that you fulfill all the requirements for filing and ensure that your paperwork is completed correctly.  If you are interested in receiving more information, please feel free to call our offices.