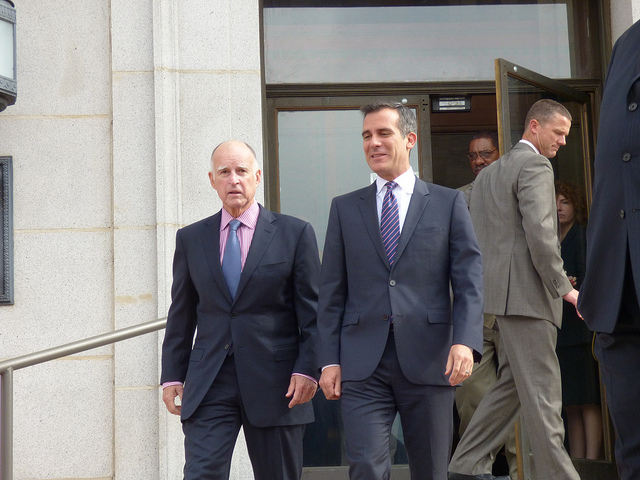 In October of 2013, California made history when it became the first most populous state in the nation to sign a bill into law which allows undocumented immigrants to obtain a California driver’s license. This measure, Assembly Bill 60, was signed into law by California Governor Jerry Brown and was passed in an effort to make the roads safer. Through this piece of legislation, the Department of Motor Vehicles, was required to begin issuing driver’s licenses to undocumented immigrants beginning January 01, 2015.

Since September 11, 2011, federal law has required that state licenses issued to unlawful residents be easily distinguishable from all other forms of identification that can be used for the purpose of boarding commercial airplanes. The Department of Homeland Security recently issued a letter to California’s Department of Motor Vehicles regarding the problematic design alleging that the letters ‘DP’ signifying ‘Driving Privilege,’ placed on the front of these new driver’s licenses, in replacement of ‘DL’ signifying ‘Driver’s License,’ which appears on the front of driver’s licenses issued to law abiding residents, did not meet the federal standard of being easily distinguishable from drivers licenses issued to law abiding residents. Additionally, DHS wrote that the licenses, “must clearly state on the face and in the machine readable zone that they may not be accepted for federal purposes.”

The state of California has confronted several obstacles in coming up with the perfect design for these new licenses, given that the undocumented community is afraid of obtaining one of these licenses, fearing that they will be profiled by the authorities and potentially deported. California state officials have had great difficulty abiding by federal law and gaining the support of the undocumented based on the fact that undocumented immigrants feel that the ‘easily distinguishable’ criterion of the law makes them vulnerable and subject to discrimination. This has indeed been the case and brings up an important argument that only the United States Supreme Court can put to rest, when considering that both the federal and state government hold an interest in the matter. California state officials must come up with a new design that meets federal law requirements well before January 01, 2015 or a delay in the issuance of these new driver’s licenses will result.