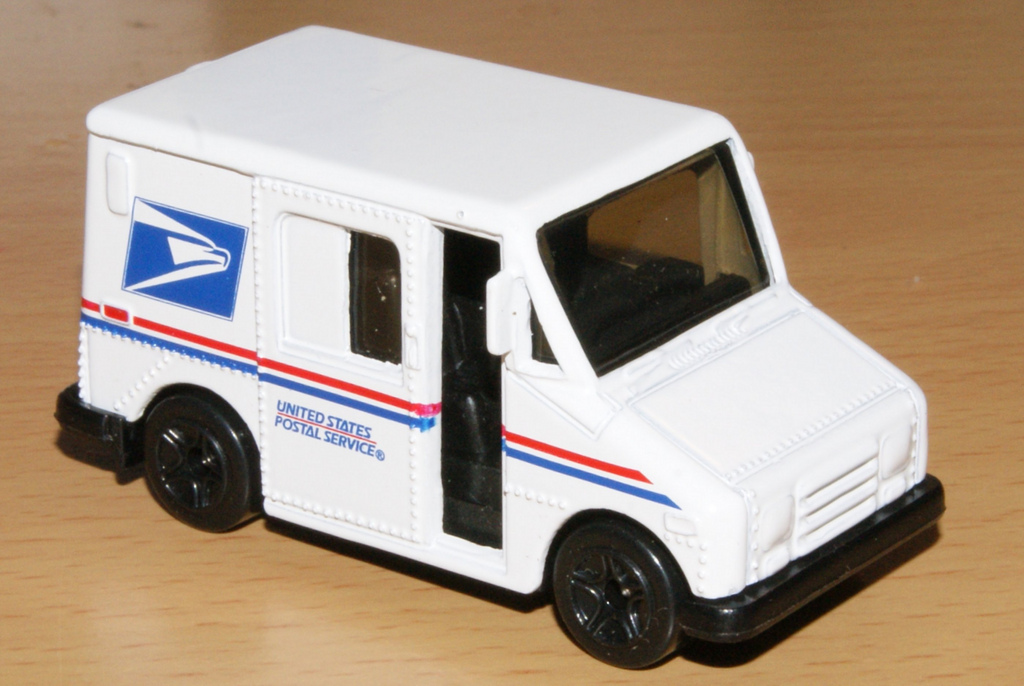 If a petitioner filed an FY16 H-1B cap petition in a timely manner for the fiscal year 2016 and has received notification from the delivery service used suggesting that there may be a delay or damage to the package, the petitioner may file a second H-1B petition.

The second H-1B petition must contain the following: a new fee payment, an explanation as to why a second petition is being filed with supporting evidence (such as the notice from the delivery service), and a request to withdraw the first petition.

If a second petition is sent without these items, it will considered a duplicate filing. USCIS would like to remind employers that it will deny or revoke petitions that are filed in the multiple or duplicate by an employer in the same fiscal year for the same H-1B employee, and they will not refund the filing fees.

However, if the FY16 cap is met within the first five business days of April, any petitions received by USCIS after April 7, 2015 will be rejected, including those that are second H-1B petitions filed due to a delivery service mishandling, as mentioned above.

If the petitioner submits a second H-1B petition and withdraws the first, USCIS will return the withdrawn petition to the petitioner and will not adjudicate this petition regardless of whether it has been receipted already.

For the latest developments, please continue to check our blog.