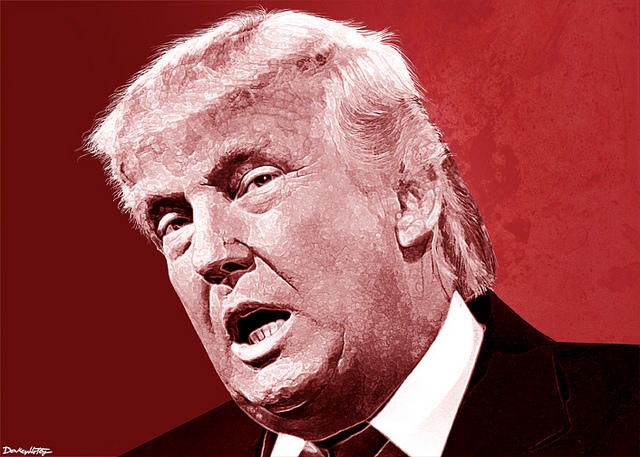 As you may know, Republicans and Democrats have been engaged in heated discussions regarding the future of DACA during the last few days, with Democrats threatening to send the country into a government shutdown if Republicans refused to resolve key issues regarding immigration. The debates came on the heels of the President’s deadline, giving members of Congress until March 5th to come with a plan to protect Dreamers from deportation.

The government shutdown however has been averted, but with no clear plan regarding what the Republican-led Congress plans to do to meet the President’s March 5th deadline to protect Dreamers from deportation.

On Monday, members of Congress voted to pass a measure to fund the federal government through February 8th following a brief three-day government shutdown, in which Democrats refused to vote in favor of a funding bill without Republican support for a bill that would shield Dreamers from deportation. Ultimately Democrats gave in with a majority voting for the measure largely after receiving assurances from Senate Majority Leader Mitch McConnell that an immigration bill would be brought before Congress to protect more than 700,000 Dreamers from deportation.

Although the federal government is now back in business, the fight for Dreamers and comprehensive immigration reform has just begun. Democratic Leader Chuck Schumer explained that in exchange for Democratic support of the funding bill, the Republican-led Congress has 16 days to work with Democrats to write a bill that would receive at least 60 votes in the Senate to survive, and prevent Dreamers from being at risk for deportation. At the same time Congress will have to vote on a long-term funding plan, which will not be easy given that immigration has been a hot button issue and Democrats have already shown their resistance.

During the next 16 days Republicans and Democrats will have to hash out a plan that may support a path to citizenship for Dreamers, while at the same time promoting the President’s hardline stance on immigration. Negotiations will likely center on the construction of a wall along the U.S./Mexico border, border security, cracking down on illegal immigration, and a possible overhaul of the current immigration system.

The President weighed in on the immigration debate tweeting, “Nobody knows for sure that the Republicans & Democrats will be able to reach a deal on DACA by February 8, but everyone will be trying…with a big additional focus on military strength and border security. The Dems have just learned that a Shutdown is not the answer!”

We will be watching closely during the next few weeks and reporting on any new developments as they become available.