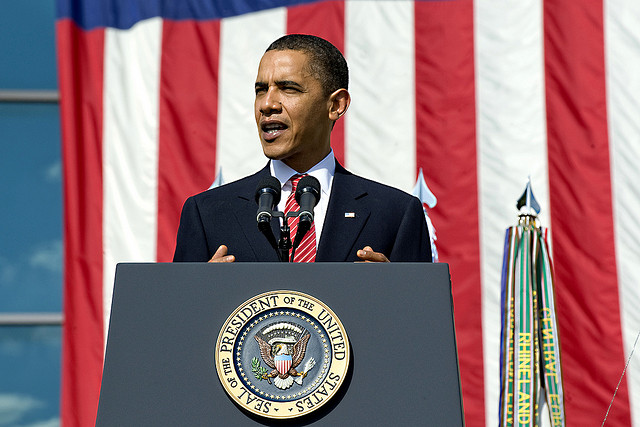 Much of the deliberation surrounding immigration reform has largely occurred behind closed doors, despite pressure from the booming immigrant population in the United States to become more transparent. In a much anticipated June speech, President Obama announced that he would be utilizing executive action to bring about comprehensive immigration reform in response to Congress’ inaction.

For the most part, the administration has remained mum about the process and the proposals that have been laid out on the table.

Here’s what we do know about what is happening behind closed doors:

For more updates please continue to visit our blog. For legal advice please contact our office.

Trivia: President Obama has issued 183 executive orders according to the American Presidency Project at the University of California Santa Barbara while George W. Bush issued 291 during his terms.