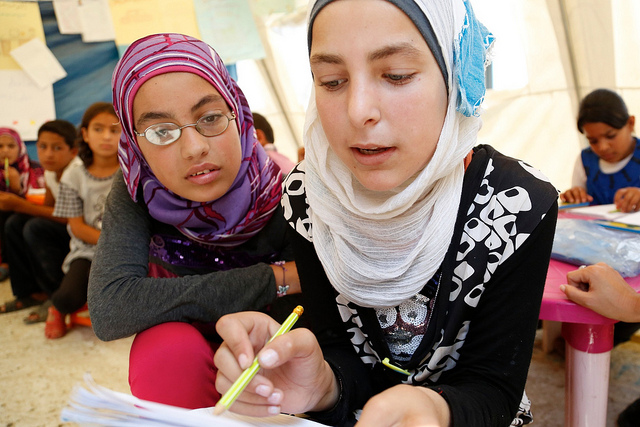 In a bulletin released on September 11th the United States Citizenship and Immigration Services explains conditions relating to prioritization of interview scheduling for affirmative asylum applications. According to CIS, affirmative asylum applications began to be prioritized as of December 26, 2014 which fall under the below mentioned categories.

The categories which qualify for prioritization of interview scheduling include:

*Approximations are based on interviews scheduled during the listed month. Future estimations are determined by asylum office caseload and resources available to each office. 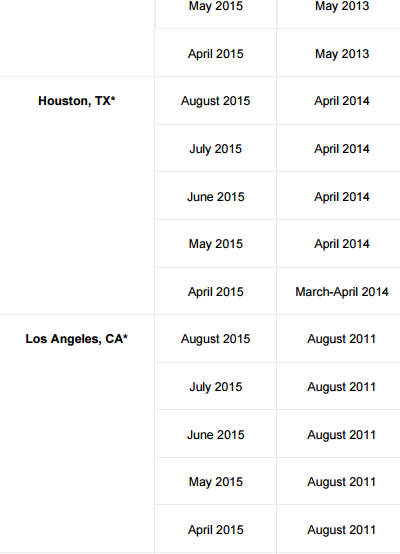 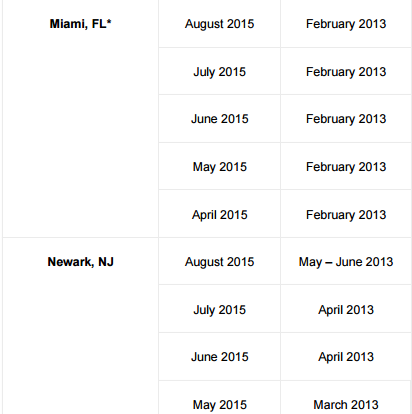 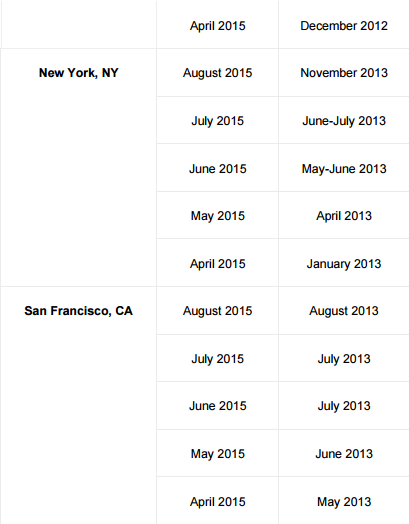 This chart is updated every month on the CIS website. Please contact the asylum office with jurisdiction over your case for detailed information. For questions regarding affirmative asylum please contact us.