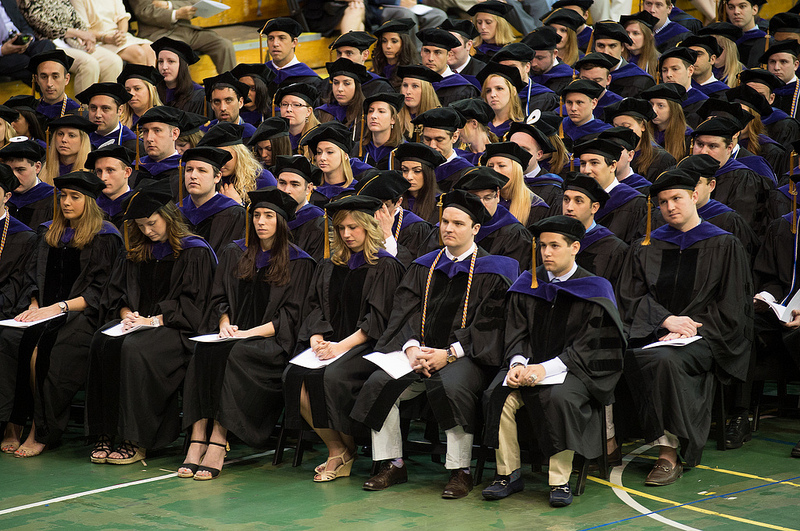 On January 23, 2016 a Federal District Court Judge for the District of Columbia granted the federal government an extension for the STEM Optional Practical Training (OPT) program to resume, giving the Department of Homeland Security (DHS) more time to issue a new replacement rule. The STEM OPT program had been in place since 2008, but was recently invalidated following a court order requesting the Department of Homeland Security (DHS) to issue a new replacement rule by February 12, 2016. DHS responded by requesting an additional 90 days to implement the final rule by May 10, 2016.

As part of their request, the federal government argued that exceptional circumstances existed to warrant the extension. This was owed to an unprecedented amount of comments received by DHS, that could not be reviewed and analyzed by the February deadline. According to the Administrative Procedures Act, DHS is required to publish a final rule 60 days before its effective date. During the comment period alone, DHS received over 50,000 comments that were nearly impossible to review and revise by the February deadline. Although plaintiffs for the original suit challenged the court stating that the court did not have jurisdiction to grant the extension, the court agreed with the federal government. The court stated that it did indeed have jurisdiction over the motion and that the undue hardship that STEM OPT participants and employers would experience, absent a new replacement rule, constituted an exceptional circumstance to warrant the extension. It is estimated that approximately 434,000 international students might benefit from the new replacement rule.

Presently, 23,000 students are STEM OPT participants, while approximately 2,300 more individuals are dependents of these participants. Had the extension been denied, thousands of students, their educational institutions, and their employers would be adversely affected. Litigation will continue over the validity and issuance of the replacement rule. If your initial OPT will expire between now and the May 10 deadline, and you are still within the 120-day filing window, you should apply for your 17-month extension as soon as possible, to benefit from the 17-month extension under the 2008 OPT rule. If your OPT will expire on or after May 11, and you are still within the 120-day filing window, you may be able to receive a 17-month extension. Once the new rule is in place and you are outside of the filing window, you will need to wait for the new rule and apply for benefits under the new rule. The new rule is expected to be published by March 11, 2016.