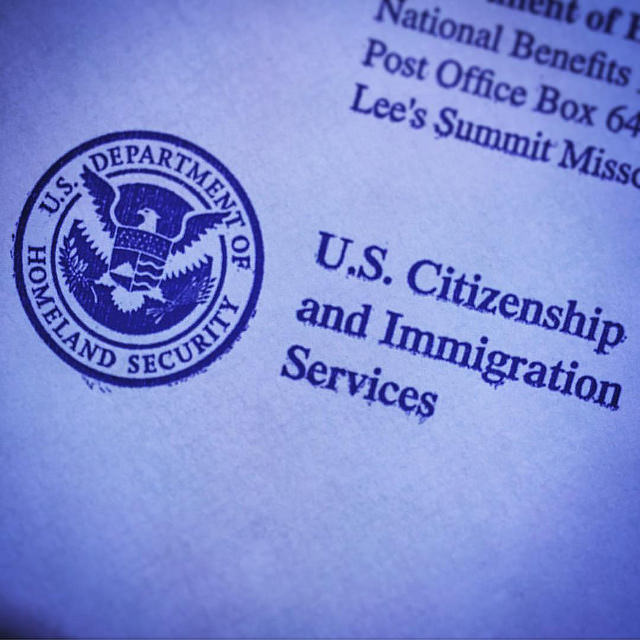 On March 31, 2017, USCIS made legal news by issuing a policy memorandum that undid a memo that USCIS’s Nebraska Service Center issued nearly two decades ago. USCIS issues policy memorandums periodically, but the one that USCIS issued last March was newsworthy because some have claimed that the memo has altered – for the worse—the way USCIS will evaluate H-1B applications (petitions) for foreigners who seek to come to the United States and work as computer programmers.

But readers need not fear too much. The policy memo, when read correctly, is far more modest in its effects than some have feared. To begin with, the memo only affects those who aspire to work in the U.S. as “computer programmers” – not all those who aspire to do something I.T. related. Although lay folks may clump together all I.T. jobs within the phrase “computer programmer,” USCIS uses this phrase very particularly when it reviews H-1B applications. By USCIS’s lights, the phrase does not encompass Programmers/Analysts, Software Consultants, Computer Consultants, and the like.  Thus, whatever the reach of the policy memo (discussed below), it leaves untouched wide regions of the I.T. industry.

So, what exactly does the March 2017 memo do? To understand that, it is helpful to briefly consider the memo that the 2017 one rescinded – a memo issued by the Nebraska Service Center in December 2000. Back in the days when the world worried about the Y2K bug shutting down computers, USCIS struggled to understand whether, as a matter of law, computer programming was special-enough an occupation – in legal parlance, whether computer programming was a “specialty occupation”— such that the U.S. government should grant H-1B visas to foreigners skilled in this field. (A “specialty occupation” is one that requires a complex body of theoretical knowledge that is typically associated with a bachelor’s degree or higher.)   This struggle was reflected in a memo that the Nebraska Service Center issued. In that memo, the Nebraska Service Center asserted that computer programming is generally a “specialty occupation” because the majority of computer programmers employed in the field possessed at least a bachelor’s degree (according to 1998 statistics).  But the 2000 memo failed to “provide the specific specialties the [bachelors] degrees were in . . . . .”

This omission mattered greatly, said USCIS in its March 2017 memo, because the 2000 memo failed to “fully or properly articulate the criteria that apply to H-1B specialty occupation adjudications.” For all we know, USCIS recently suggested, the old memo would have just as easily have allowed a foreigner educated in French literature to obtain an H-1B visa in computer programing as it would have allowed a foreigner educated in more traditional I.T. fields. This was problematic, USCIS said, because only those academic degrees that are relevant to a foreigner’s computer programing occupation in the U.S. count for H-1B purposes. Mere possession of a bachelor’s degree – however unrelated to computer programming—does not enable a foreigner to obtain an H-1B visa, and the 2017 memo put to rest any notion that this sort of mismatch between education and occupation could earn one an H-1B visa in a computer programming occupation.

If it sounds like the March 2017 memo is a call for common sense in the vetting of H-1B applications, you would be right. The memo’s moral is that immigration officers are to examine the relationship (relevancy) of a H-1B candidate’s academic degree to his or her desired computer programming profession in the U.S.— not to automatically grant the visa merely because he or she possesses a bachelor’s degree.

In fact, this has been the law along.  And that’s why we believe that the memo has less damning implications than some have feared. The Nebraska Service Center was alone in adopting a policy that has allowed for a misalignment between an H-1B beneficiary’s education and profession. No other H-1B-processing center has done so; this memo, then, is an attempt “to prevent inconsistencies in H-1B . . . adjudications between the three service centers that currently adjudicate H-1B petitions” by having the Nebraska Service Center apply what has been the law all the time.  (And, as far as the two-decades delay between the 2000 memo and the recent course correction, that delay occurred because, after the Nebraska Service Center issued is 2000 memo, that service center ceased to process H-1B applications until July 2016.)

Those who fear that the March 31, 2017 memo has changed for the worse for computer programmers should relax.