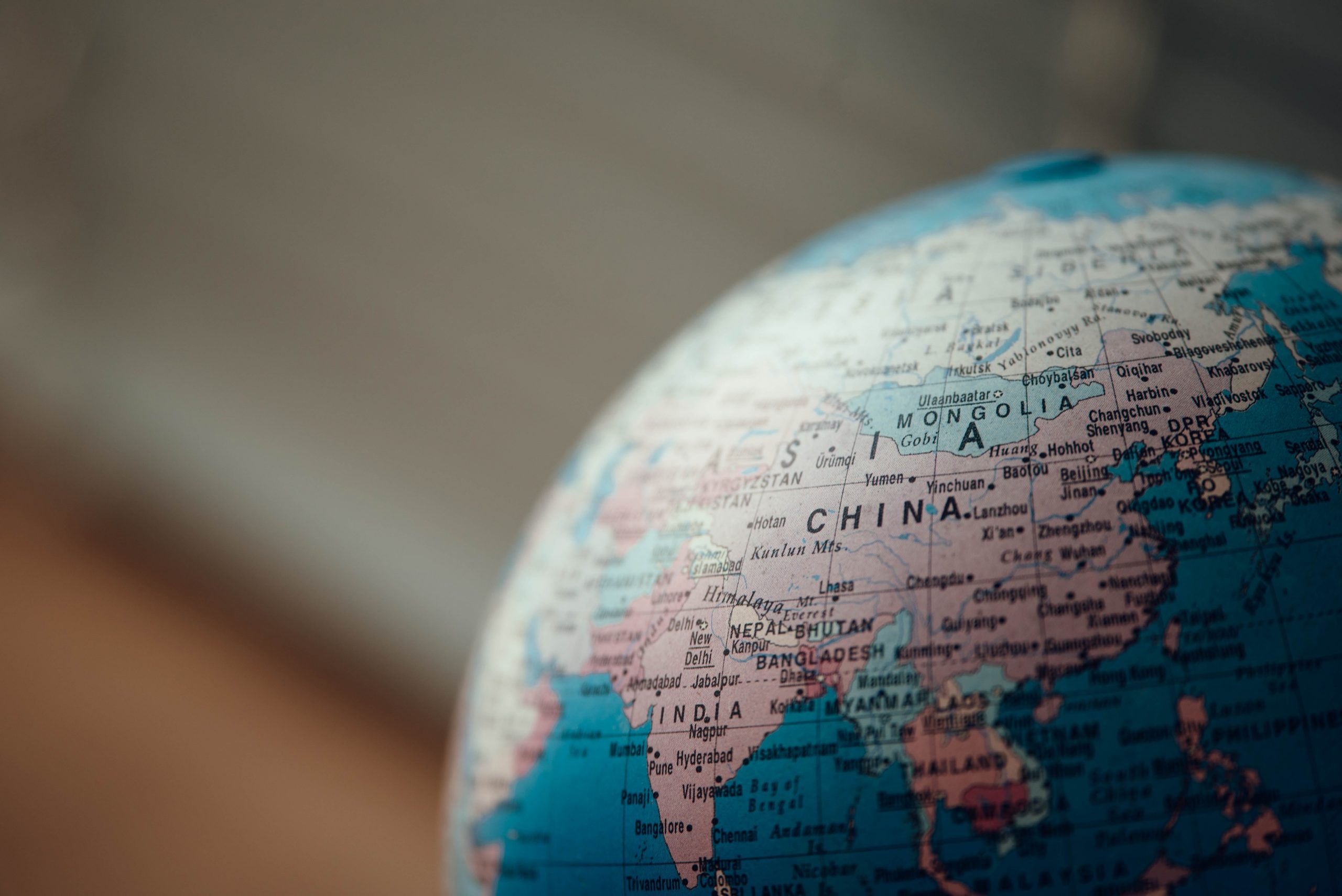 Section 1 of the executive order also does not apply to:

Additional Measures under Section 6 of the proclamation:

For more information about this proclamation please click here.

In the wake of the Coronavirus, on March 20th USCIS announced the temporary suspension of premium processing service for all Form I-129 and I-140 petitions.

Petitioners who had already filed Form I-129 or Form I-140 using the premium processing service before the March 20 suspension, but received no action and a refund, may refile their Form I-907 consistent with the timeline above, barring any changes USCIS may announce in the future.