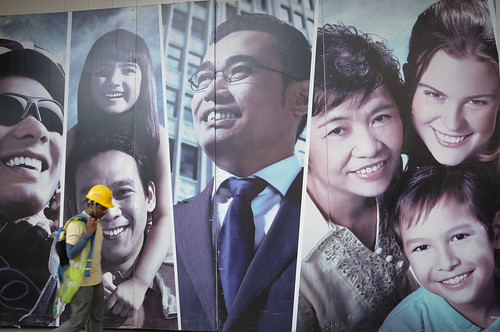 USCIS began accepting H-1B petitions subject to the 2015 fiscal year cap on April 01, 2014. The H1-B visa program is utilized by U.S. businesses seeking to employ foreign workers in what are known as ‘specialty occupations’. Specialty occupations are those that necessitate highly specialized knowledge, whether theoretical or practical, as stated on the USCIS website. Specialty occupations include but are not limited to scientists, doctors, mathematicians, or engineers.

According to the announcement, USCIS completed initial intakes for all filings received by the filing deadline (April 07, 2014), and will conduct a random computer generated selection process also known as a lottery system of selection. Under this process, USCIS will select the number of petitions necessary to fulfill the 65,000 visa cap limit for the general category, and the 20,000 visa cap limit under the advanced degree exemption. Those whose cap-based petitions are not selected will have their cases rejected and filing fees returned to them. As stated by USCIS, the computer generated selection process will consider the advanced degree exemption first. Advanced degree petitions that are not accepted through the initial lottery system will be subjected to the lottery system for the general category.

On April 10, 2014, USCIS made a second announcement detailing that they had received approximately 172,500 H-1B petitions in total, including petitions for the general category and advanced degree exemption. On the same day, USCIS conducted the computer generated system of random selection to meet the necessary caps under the general category and advanced degree exemption, with applicants having about a 50% chance of being selected in the lottery.