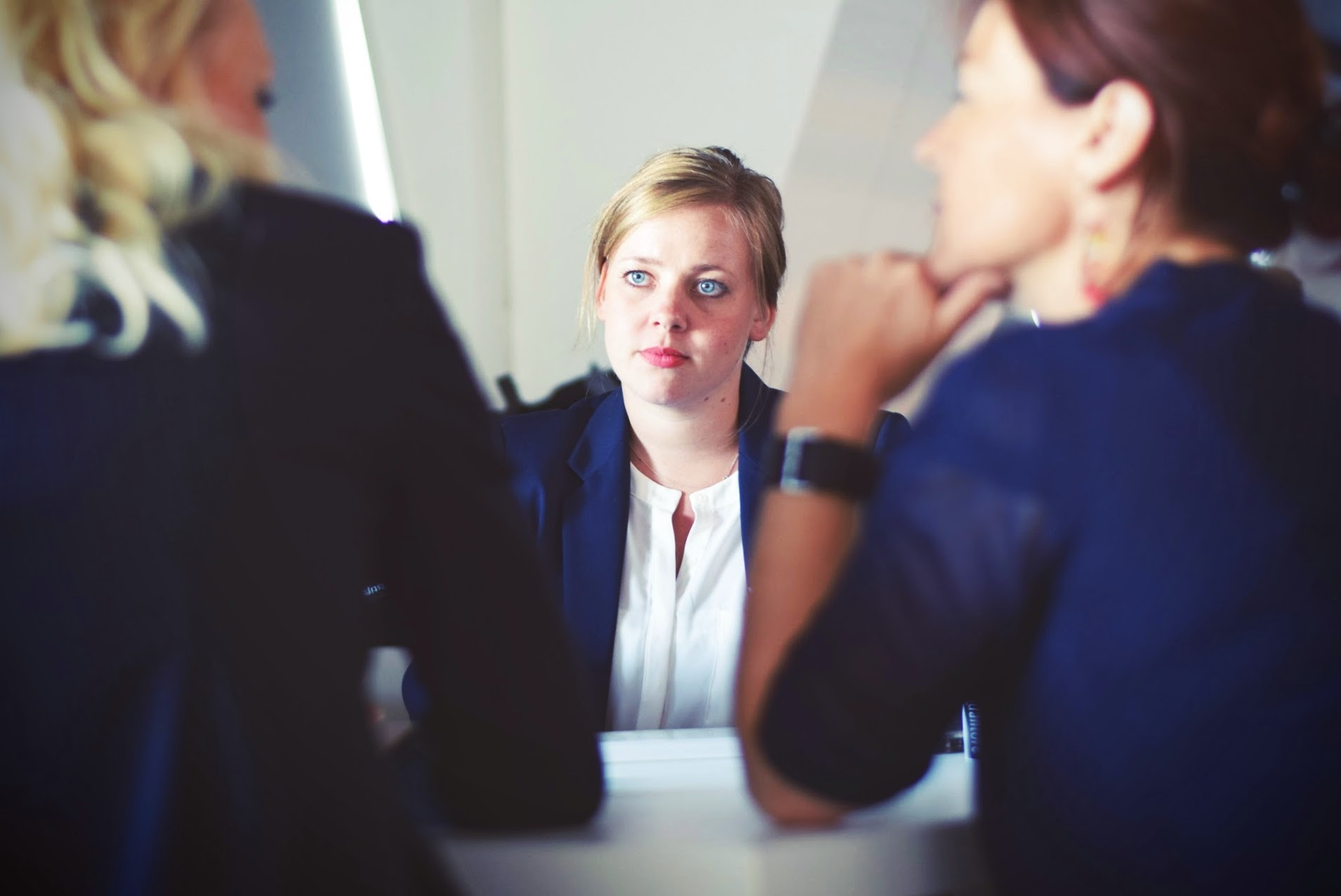 On November 30, 2018, the United States Citizenship and Immigration Services (USCIS) issued a policy memorandum that provides guidance to USCIS officers on waiving the interview requirement for Form I-751, Petition to Remove Conditions on Residence.

This memo went into effect on December 10 and applies to all Form I-751 petitions received on or after December 10, 2018.  This policy memorandum revises and replaces the June 24, 2005 memorandum, “Revised Interview Waiver Criteria for Form I-751, Petition to Remove Conditions on Residence.”

The purpose of the interview is to provide USCIS with an opportunity to verify information contained the petition or application, as well as an opportunity to discover new information that may be relevant to the adjudication or determine the credibility of the applicant seeking to remove their conditions.

USCIS may waive the requirement for an interview and adjudicate the I-751 application without conducting an in-person interview under the following circumstances: