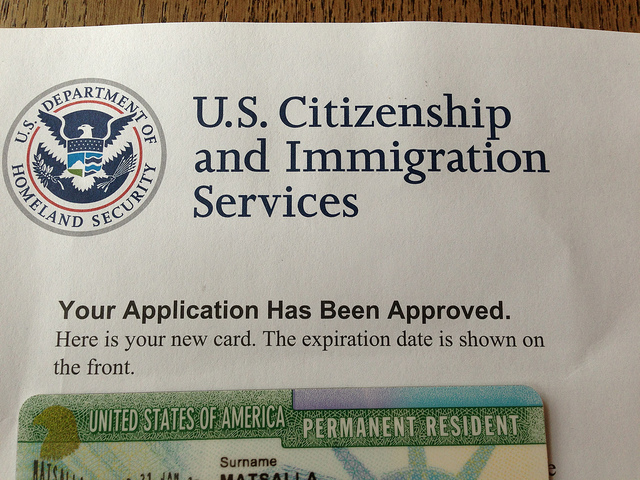 On May 19, 2017, the American Immigration Lawyers Association (AILA) spoke with Charles Oppenheim, the Chief of the Visa Control and Reporting Division for the U.S. Department of State, to discuss current trends and future projections for various employment and family preference categories.

Current trend: There is an increase in demand across employment-based preference categories, including EB-4 and EB-5, which has decreased unused numbers that would have otherwise become available for use by EB-1 and EB-2 applicants. This means that many people will be prevented from using what would have been available numbers, due to the increase in demand in other employment categories (EB-4, EB-5).  Because of increased demand for the EB-1 Worldwide category, EB-1 India and EB-1 China will have a final action cut-off date. EB-2 China and EB-2 India numbers will be restricted to their annual limits. This trend is likely to continue in the near future.

In FY 2017, EB-2 India number usage will be subject to its annual limit of 2,803, as opposed to previous years when there were unused numbers that trickled down to EB-2 India from other employment categories. Increasing demand in other employment based preference categories will create pressure on EB-1 and EB-2 for China and India.

Projection: Charlie projects that the final action date for these categories may become current on October 1st, following previous trends. EB-1 Worldwide is expected to remain current through the remainder of this fiscal year and the next fiscal year.

EB-2 Worldwide: Due to increased demand in the EB-2 preference category, a final action cut-off date will be imposed by the month of August, and as soon as July. The date will be determined based on remaining numbers and monthly demand. Depending on how high the demand is, the date may remain the same through the end of the fiscal year, or advance slightly in September. Retrogression is expected to be brief and become current on October 1st.

Projection: EB-2 China is expected to advance slowly, and is on track to reach the per country limit. It is possible that EB-3 China may retrogress.

EB-3 Worldwide: EB-3 Worldwide is expected to advance to April 15, 2017 in June, becoming current. It is likely that this category will continue to advance.

Projection: The July final action date for EB-3 India will advance to October 15, 2005.

EB-5 China: This category will advance slightly to June 8, 2014 in the month of June.

Projection: There will be slow movement in this category.

FB-4: Applicants should watch this category closely. The final action date is expected to remain the same in June, but this category may advance later in the fiscal year.

FB-4 Worldwide: This category will continue to advance given that many applicants have not responded to the NVC’s “Agent of Choice” letters. It is estimated that only about 40% of FB-4 beneficiaries have responded to these letters by the deadline, and only 15% of those who responded provided satisfactory information for scheduling of an interview. Applicants must be careful to respond in a timely manner, in order to be scheduled for an interview without delay.

The SQ category for certain Afghanis is expected to remain current, following approval of 2,500 additional visas.