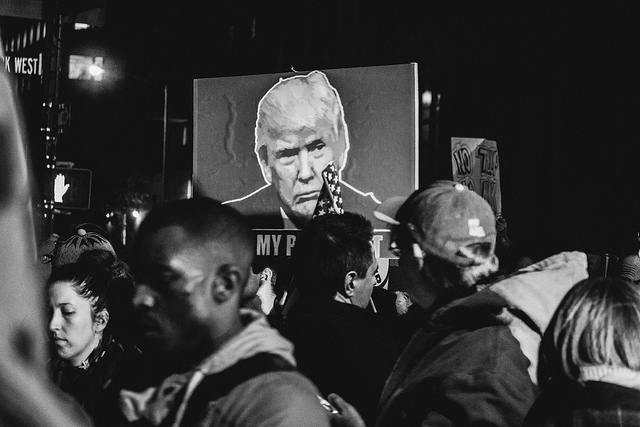 On May 23, 2017, President Donald Trump unveiled his controversial budget proposal “A New Foundation for American Greatness” for FY 2018 which intends to make good on his promise to crack down on illegal immigration and apprehend undocumented immigrants with a criminal record. In a message accompanying his budget proposal, the President stated, “In these dangerous times, our increased attention to public safety and national security sends a clear message to the world — a message of American strength and resolve. It follows through on my promise to focus on keeping Americans safe, keeping terrorists out of our nation, and putting violent offenders behind bars.” To that end, the President has requested an additional $2.7 billion in funding to bolster border security and immigration enforcement measures. In addition to tightening the southern border, the budget proposal seeks to prevent undocumented immigrants from receiving tax credits by requiring individuals claiming child tax credits to provide a verifiable Social Security Number valid for employment purposes.

The Department of Homeland Security has released their own budget proposal which indicates that the Trump administration will continue massive deportations of undocumented immigrants throughout the United States. Arrests have increased to 40% during the last year. DHS is requesting $100 million to recruit, train, and hire additional Border Patrol agents. ICE is requesting $185.9 million to hire additional staff to carry out massive deportations of what are considered “criminal immigrants.”

In addition, the budget aims to strengthen programs such as E-Verify to prevent undocumented immigrants from working illegally in the United States. The President is requesting $131 million to expand the E-Verify program. Although the program is voluntary, President Trump seeks to make the program mandatory by all employers.

The good news is that the President’s budget proposal mostly sets out the President’s political objectives, and undoubtedly faces opposition from both sides of the aisle. In the coming months Congress, will deliver their own budget proposal. Because Congress has the “power of the purse” they will ultimately have the final say on how much funding is granted and where it is to be spent.