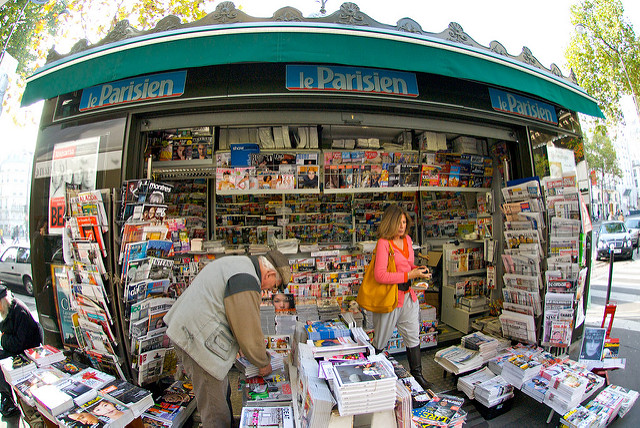 It is our pleasure to bring you the latest immigration news.

On November 21, 2016 the President-elect, Donald Trump, released an update on the Presidential Transition, outlining some of his policy plans for his first 100 days in office, including his day one executive actions. Donald Trump announced that he during his first day in office he plans to direct the Department of labor to investigate all abuses of visa programs that undercut the American worker. So far, it is unclear what position he will take on nonimmigrant worker programs.

On December 23, 2016 USCIS will increase filing fees for certain immigrant and nonimmigrant petitions processed by the service. In order to avoid these fee increases, USCIS must receive your application before this date. The petitions that will be most heavily impacted by the fee increases include Form I-924 for Immigrant Investor Pilot Program, Form I-526 Immigrant Petition by Alien Entrepreneur, the N-400 application for citizenship, I-129 Petition for Nonimmigrant workers, the I-485 Adjustment of Status Application, the I-130 Petition for Alien Relative, the I-129F petition for alien fiancé, and the I-751 Petition to Remove Conditions on Permanent Residence. Fee waivers are available for select family based petitions. For a complete list of the fee schedule please click here.

Beginning November 21, 2016 the U.S. Consulate in Ciudad Juarez, Mexico (CDJ) will no longer accept electronic submission of supporting documents for the immigrant visa application (DS-260). Instead, all submissions must be sent to the National Visa Center by mail. After this date, applicants will no longer have the option of sending documents to CDJ electronically. If you submitted documents to CDJ electronically before this date, it is strongly advised that you do not also mail those documents to the NVC. The NVC is in the process of terminating the electronic submission programs and will eventually adopt the Modernized Immigrant Visa (MIV) process.

USCIS will be adjusting the transition date for the revised version of Form N-400, Application for Naturalization to correspond with the effective date of the new filing fees which will take affect December 23, 2016. Up until December 22nd applicants may file the N-400 application with the older (09/13/13) edition or newer editions of the form (03/26/16) (09/29/16).

For more information about the services we provide please visit our website. We wish you and your family a safe and Happy Thanksgiving.