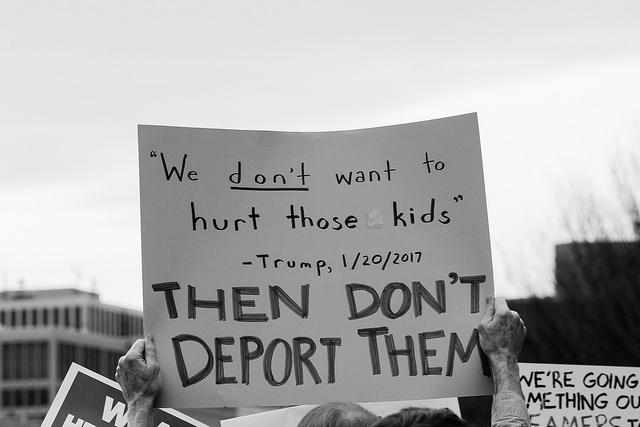 The Department of State will resume all visa services for Turkish nationals given the cooperation of the Turkish government to comply with these high-level assurances. Cases brought by the Turkish authorities against U.S. Citizens will continue to be investigated by the U.S. Mission to Turkey to accomplish a resolution to those cases.

Nancy Pelosi and Chuck Schumer to meet with Republicans regarding Immigration

On Wednesday January 3, 2018, House Minority Leader Nancy Pelosi and Senate Minority Leader Charles Schumer will meet with the Speaker of the House Paul Ryan and Senate Majority Leader Mitch McConnell to begin immigration talks. Although the White House has denied that the meeting will cover immigration issues, Democrats have suggested that a variety of legislative issues will be discussed during Wednesday’s meeting including immigration, the budget, healthcare, and other pressing topics that must be resolved in early January.

Ahead of the meeting Donald Trump tweeted:

Republicans will need Democratic votes to pass a government funding bill before the current spending bill expires on January 19, 2018. This will give Democrats some leverage to negotiate a program to replace the DACA program. Congress has 62 days from today to pass legislation protecting Dreamers from deportation. The countdown is on.