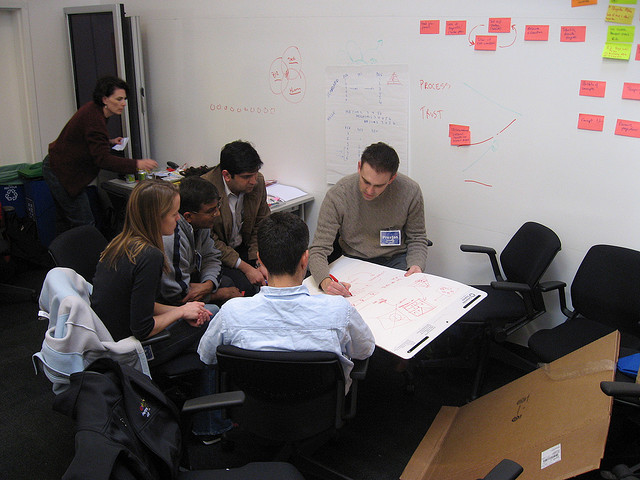 President Obama’s executive action announced on November 20, 2014 fell short in many ways than one for many people residing in the United States—both legally and illegally. Though a marginalized few have been allowed to come out of the shadows, some of the world’s best and brightest have been completely ignored by the executive action altogether. The United States would be quite a different place without our hard working immigrant population and without our foreign born innovators, movers, and shakers.

Obama’s announcement on November 20th notably left out any indication that the creation of a more expedient and efficient system would be considered— through which highly skilled and highly capable foreign workers would be able to more easily attain permanent residency and visas. Industry leaders in areas such as the Silicon Valley, seeking to employ such highly skilled and highly capable foreign workers for their startup companies, have expressed their concerns, forming groups such as FWD.us, albeit with the knowledge that Congress must act in order for an all-encompassing solution to be reached.

Though Obama’s speech shed little light on the topic, a memorandum released by the U.S. Department of Homeland Security following the speech is much more informative. The memorandum announces that inventors, researchers, and founders of start-up enterprises who do not qualify for a national interest waiver, but who have been awarded what is considered ‘substantial’ financing by a U.S. investor OR who ‘hold the promise of innovation and job creation through the development of new technologies or the pursuit of cutting edge research’ can attain parole authority under section 212(d)(5) of the INA,6 on a case-by-case basis after being assessed by the DHS. Possessing parole in this situation would authorize extraordinary inventors, researchers, or start-up entrepreneurs to temporarily conduct their research or development of innovative ideas or their business while in the United States.

According to the memorandum, the proposed ‘parole’ regulation would include income and resource thresholds so that eligible individuals under the program will be ineligible for federal public benefits or premium tax credits allotted under the Affordable Care Act.

So what does this mean for foreign born startup entrepreneurs?

Foreign born entrepreneurs will be able to attain a visa under the program if they are able to raise substantial funding from an American investor and prove that the development of their innovative new technologies will lead to job creation. This initiative will promote research and economic development in the United States.

The memorandum also states that USCIS will provide better guidance to the L1-B Visa program by issuing a policy memorandum that will clarify exactly what it means for an employee to have ‘specialized knowledge’ of a company’s products or processes. Having such ‘specialized knowledge’ is a requirement that must be proven for intracompany transferees who are neither managers nor executives of the company in question. At the moment the meaning of this term has been used vaguely and adjudications have been inconsistent. The memorandum also states that a policy memorandum will be released addressing the issue of worker portability, which will outline when it is permissible for employment-based visa holders to change jobs and what constitutes a “same or similar job” under the law.

Among other things the memorandum also states that a reformation of the “Optimum Practical Training” for foreign students and modernization of the employment-based visa system will be going into effect, further details are still to come. To read the policy memorandum click here.

For legal advice please contact our office. It is our pleasure to assist.