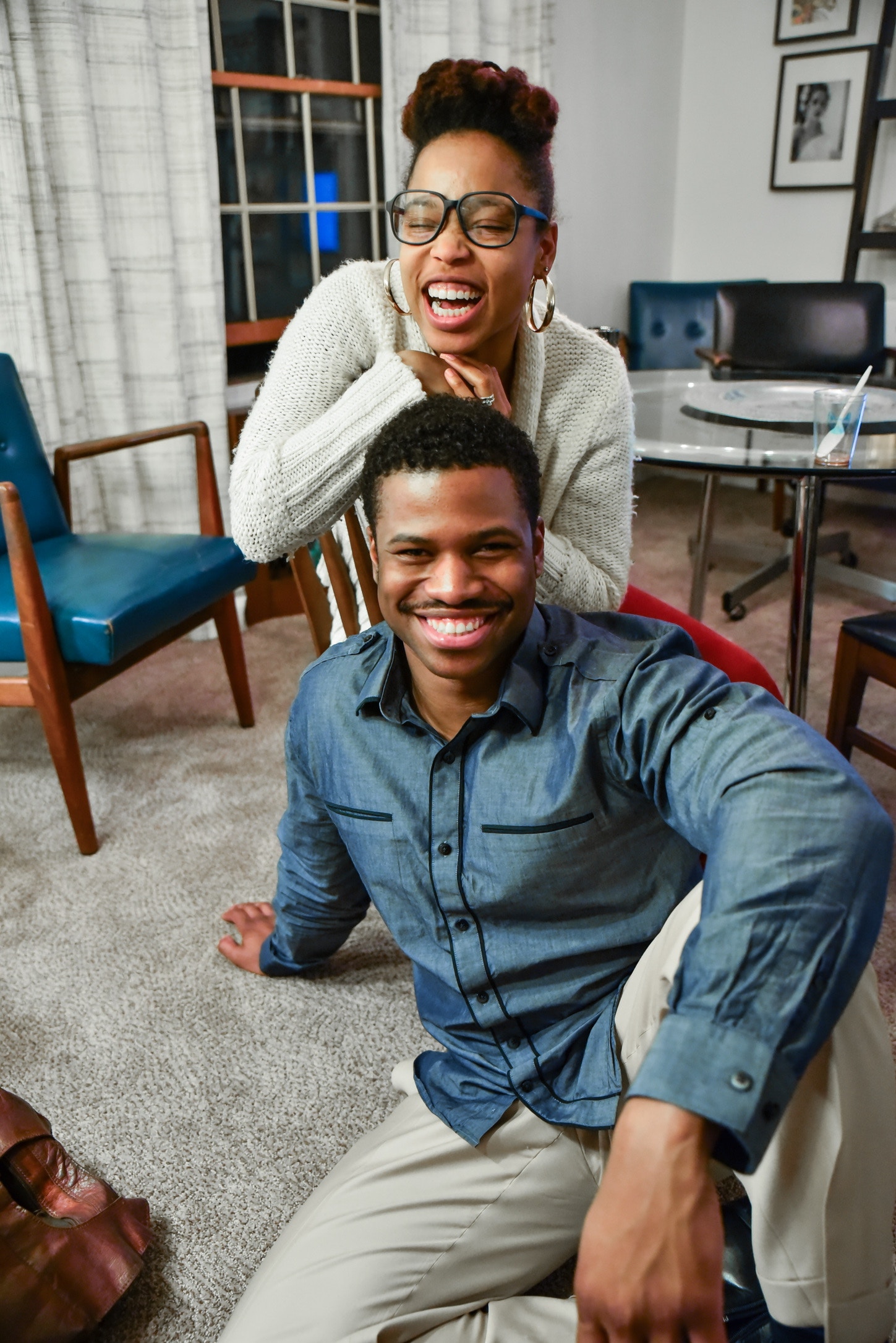 Previously, USCIS was taking approximately 7 months to adjudicate the removal of conditions application and would issue receipt notices automatically extending conditional permanent residence for a period of 12 months while the I-751 application was in process.

As of June 11, 2018, USCIS began issuing receipt notices automatically extending conditional permanent resident status for a period of 18 months. This change was made because current processing times for Form I-751 have increased over the past year.

USCIS is now taking an average of 12 months to adjudicate the removal of conditions application, irrespective of whether the petition was filed jointly or as a waiver of the joint filing requirement.

This increase in processing times is owed to multiple factors including an increased workload, the burden on USCIS offices to review these applications, and the volume of applications received by the respective service centers.

There is however a silver lining. Although the processing times have increased for the I-751, USCIS recently announced that under certain circumstances an I-751 applicant may not be scheduled to appear for an in-person interview.

These circumstances are as follows:

It is important to remember that applying for removal of conditions is a document intensive process. Immigration officers must sort through hundreds of pages of documents provided by thousands of applicants, to determine whether the application contains sufficient evidence of the bona fides of the marriage. This process takes time. Patience is key while awaiting a decision.