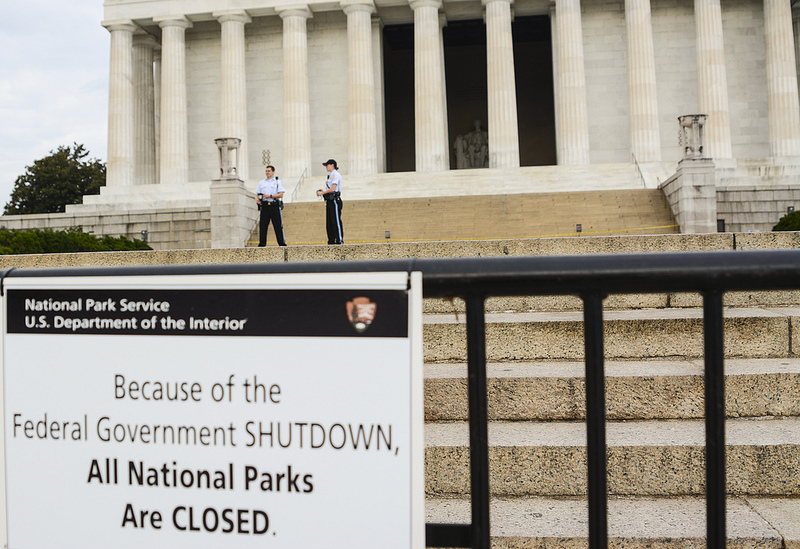 The Department of Labor is responsible for processing and certifying Labor Condition Applications for H-1B employment, as well as PERM labor certification applications.

During the shutdown, the Department of Labor will not be processing Labor Condition Applications (LCAs), prevailing wage requests, and PERM applications.

H-1B beneficiaries who need to file extensions, transfer applications, and PERM applicants with soon-expiring advertisements, will be adversely affected.

The OFLC will cease processing all applications during the government shutdown and will not respond to emails or other inquiries. In addition, iCert and the Permanent Labor Certification online systems will not be accessible. BALCA appeals will be placed on hold.

Fortunately, USCIS will not be affected by the government shutdown since the agency is funded directly by applicants. Applications will continue to be accepted and processed during the shutdown.

Visa and passport operations are fee-funded and should not be impacted by a lapse in appropriations, but operating status and funding will need to be monitored closely. If visa operations are affected, consular posts will generally only handle diplomatic visas and “life or death” emergencies.

Similarly, ICE will not be affected by the shutdown.

More updates will be provided as they are received.