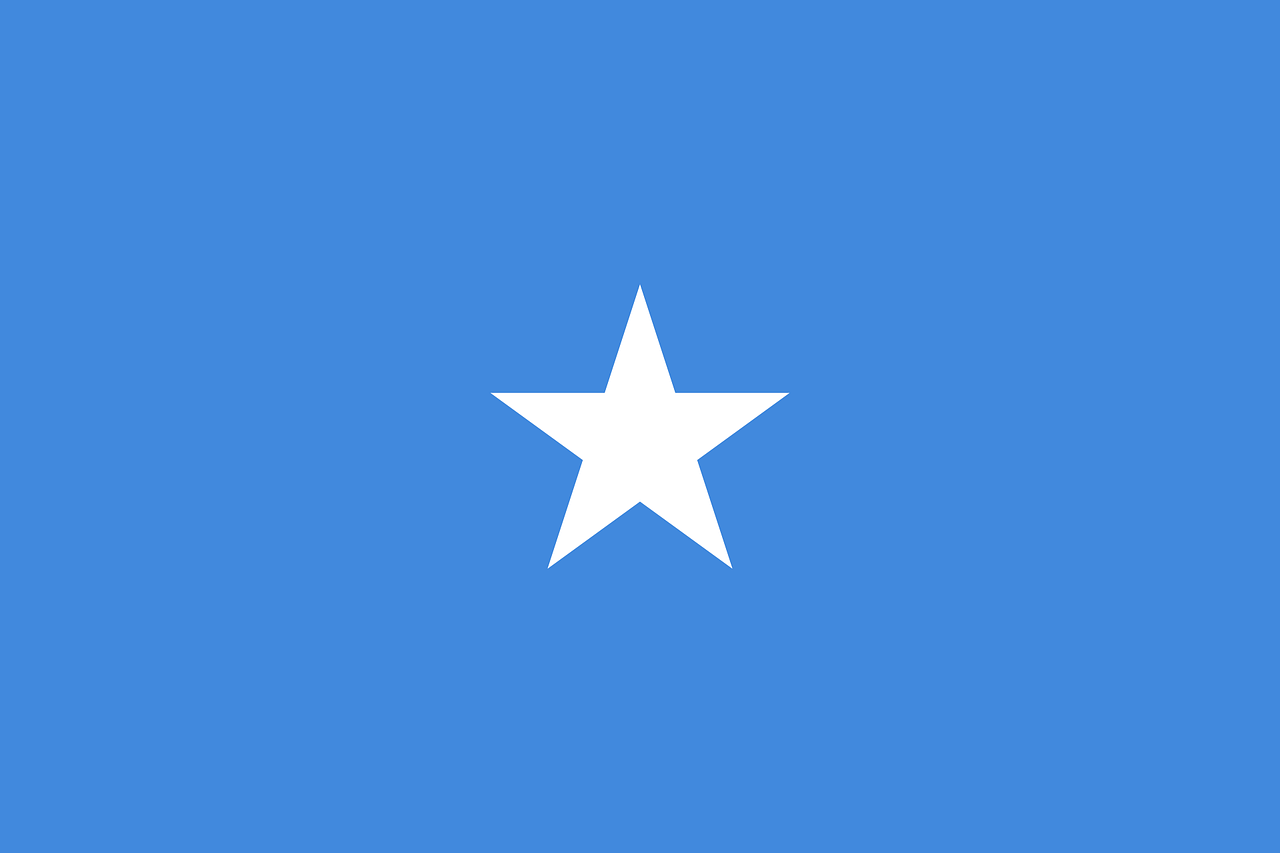 Today, July 19, 2018 the Secretary of Homeland Security, Kirstjen M. Nielsen, announced that the TPS designation for Somalia will be automatically extended for 18 additional months. Somalian nationals with TPS benefits will have the opportunity to re-register for an extension of their TPS benefits for a period of 18 months through March 17, 2020.

This automatic extension has been granted because the Secretary has determined that conditions continue to exist to support Somalia’s TPS designation. It is estimated that approximately 500 Somalian nationals have TPS benefits. This group of individuals may continue to remain in the United States on a lawful basis with work authorization benefits through March 17, 2020, so long as they re-register when the re-registration period opens.

Several states including New York, Connecticut, New Jersey, Washington, Massachusetts, and Virginia, are suing the federal government, challenging the Trump administration’s decision to withhold government funding for sanctuary cities who refuse to cooperate with federal agents in the detention of undocumented immigrants. According to these states, the federal government is seeking to coerce “sanctuary cities” by forcing local law enforcement officials to act as federal immigration agents.

Section 9 of the Executive Order states:

These states collectively argue that these new federal regulations are unconstitutional.  States who do not comply with the President’s executive order may lose nearly $25 million in federal government funding. New York City’s Mayor called the Trump administration’s executive order “illegal and morally bankrupt,” adding, “we have proven, time and again, that welcoming immigrants has helped make this the safest big city in the country. Any attempt to jeopardize the trust between our local law enforcement and immigrant New Yorkers will fail.”

More information will be provided as the lawsuit moves through the courts.

For information regarding the services we provide please click here.