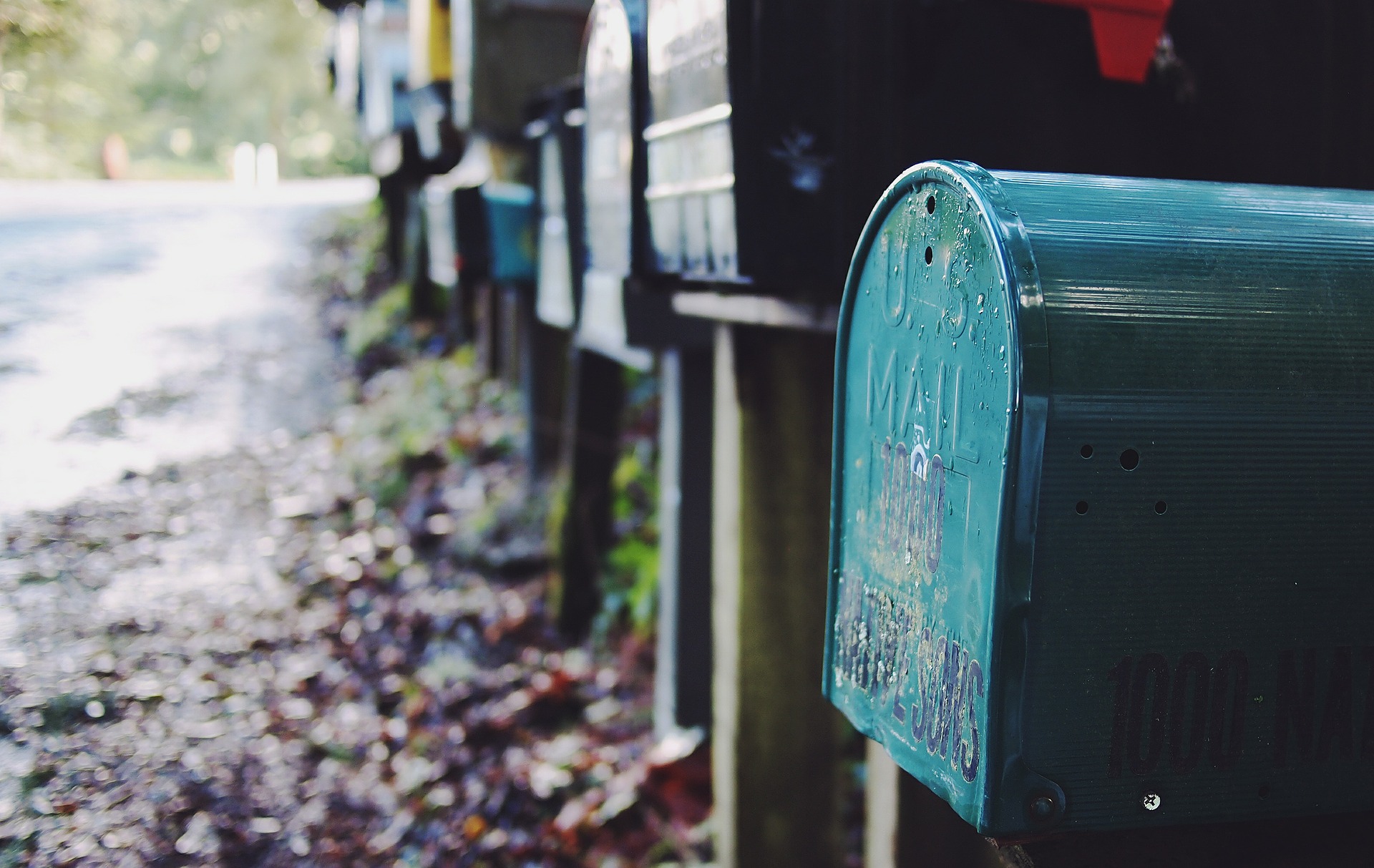 The United States Citizenship and Immigration Services (USCIS) has released a new policy memorandum that will have wide ranging implications for immigrants. Beginning September 11, 2018, USCIS will use their discretion to deny an application, petition, or request filed with USCIS without first issuing a Request for Evidence (RFE) or Notice of Intent to Deny (NOID), if insufficient evidence is sent with the initial filing of the application or if the evidence provided does not establish the applicant’s eligibility for the benefit requested.

The new policy memorandum “Issuance of Certain RFEs and NOIDs; Revisions to Adjudicator’s Field Manual (AFM) Chapter 10.5(a), Chapter 10.5(b)” supersedes the 2013 policy memorandum titled “Requests for Evidence and Notices of Intent to Deny” which previously governed an officer’s discretion to deny an application, petition, or request without first issuing a request for evidence. Previously, the 2013 memo required requests for evidence to be issued where the initial evidence was unsatisfactory or did not establish the applicant’s eligibility for the benefit requested.

As of September 11, 2018, USCIS now has the power to deny petitions lacking initial evidence without sending a Request for Evidence or Notice of Intent to Deny to cure the defect. This is bad news for applicants of immigrant and non-immigrant visa types, because applicants who have not provided sufficient evidence to USCIS to establish that they are eligible for the benefit requested can be denied without having the opportunity to cure the defect.

According to the new policy memorandum, “the policy implemented in this PM . . .restores to the adjudicator full discretion to deny applications, petitions, and requests without first issuing an RFE or a NOID, when appropriate. This policy is intended to discourage frivolous or substantially incomplete filings used as “placeholder” filings and encourage applicants, petitioners, and requestors to be diligent in collecting and submitting required evidence. It is not intended to penalize filers for innocent mistakes or misunderstandings of evidentiary requirements.”

In addition, in cases where it is required by statute, regulation, or form instructions to submit documentary evidence establishing eligibility for the benefit requested, and no such evidence is provided with the initial filing, such cases may be denied without the issuance of a RFE or NOID.

Page five of the new policy memorandum states that where evidence establishing eligibility is not readily available to an immigration officer with the initial filing, adjudicators may use their discretion before issuing a request for evidence “to validate assertions or corroborate evidence and information by consulting USCIS or other governmental files, systems, and databases, or by obtaining publicly available information. 8 USC 1357(b)”

This provision may seem harmless at first glance; however, it gives immigration adjudicators the power to verify the accuracy of information submitted by an applicant in government files, systems, and databases. If an applicant has provided misleading information on their application, this may be cause for concern.

Beginning September 11th applicants and their attorneys should be extremely diligent in filing petitions with USCIS, making sure to include all pertinent supporting documentation with the initial filing, otherwise the petition will be denied without receiving the benefit of a request for evidence or notice of intent to deny giving the applicant the opportunity to cure the deficiency.