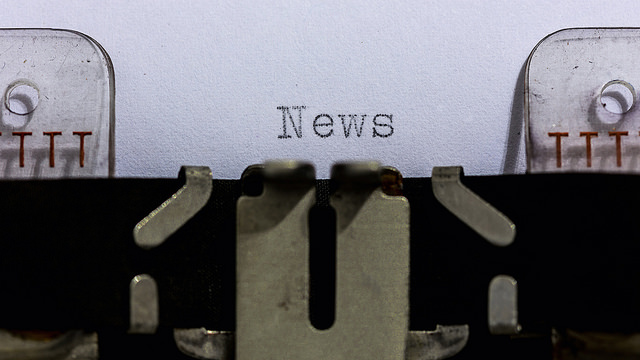 As you may already know from reading our prior posts, on February 16, 2015, the Texas federal district court issued a preliminary injunction to stop expanded DACA (expanded guidance concerning deferred action for certain individuals who came to the United States as children) and DAPA (deferred action for the parents of U.S. citizens or lawful permanent residents) from going into effect. The case is known as Texas v. United States, the Lawsuit Challenging DAPA and DACA Expansion.

The decision came only two days before USCIS was supposed to start accepting applications under Expanded DACA guidelines issued by the President in November of 2014.

The decision was a surprise to many of those who were prepared to file their applications on February 18, 2015.

What does the preliminary injunction mean?

Since the preliminary injunction was issued, USCIS cannot accept any applications under expanded DACA, which was supposed to become effective on February 18, 2015, and will not implement its policies regarding DAPA, the program that was set to start in May 2015.

This injunction also affects those who file for extension of their existing DACA. Since expanded DACA rules have not become effective, USCIS will continue to issue employment authorization documents (EADs) for renewals of existing DACA requests for two-year periods as opposed to three-year periods.

What is a solution?

After the preliminary injunction was issued, the federal government promised to appeal the decision of the Texas district court in the Court of Appeals. However, an appeal can take a considerable amount of time and delay can detrimentally harm millions of families, causing unnecessary deportation for those who could qualify under expanded DACA and DAPA relief.

In order to prevent the harm caused by the appeal’s delays, today, February 23, 2015, the federal government filed an emergency expedited motion to stay,  pending appeal, its February 16 Order.

What does a “stay” mean?

What did the federal government request in its expedited motion to stay?

The federal government requested the court to prevent the Order issued on February 16 from becoming effective nationwide.

In the alternative, the federal government stated that the court should prevent the Order from becoming effective in all states but Texas.

Texas was the only state that claimed harm. The Court has not established harm to any other state but the injunction purports to extend beyond implementation in Texas. Thus, as the motion by the federal government stated, although “a full stay is warranted, at the very least, the injunction should be stayed so that it applies only to the implementation of the Guidance in Texas.”

What is the Motion based on?

The federal government pointed out that continued enforcement of the Texas Court Order on DACA and DAPA will irreparably harm the public interest. In addition, the federal government argued that the preliminary injunction was granted in error because the Plaintiffs lack standing and because the Deferred Action Guidance is an exercise of prosecutorial discretion by the Secretary that is neither subject to challenge by the States, nor required to be issued through notice-and comment rulemaking. Similar reasoning on standing and the merits has been rejected by other district courts.

When can we expect a decision on the motion?