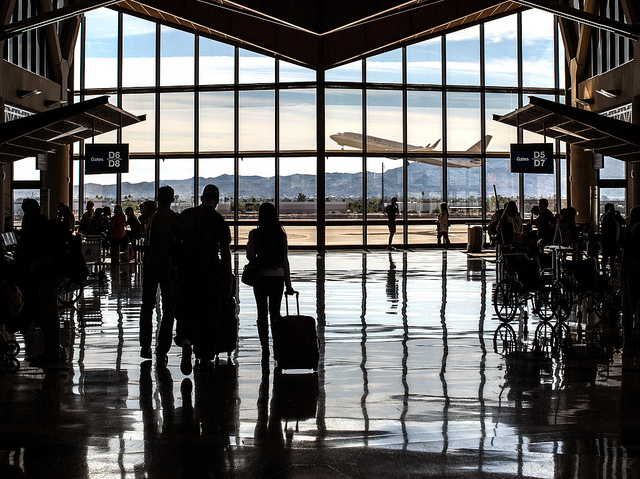 Travel Ban 3.0 applies to the following classes of immigrants and non-immigrants

The White House responded to the Court’s decision through a spokesperson, “We are not surprised by today’s Supreme Court decision permitting immediate enforcement of the President’s proclamation limiting travel from countries presenting heightened risks of terrorism. The proclamation is lawful and essential to protecting our homeland. We look forward to presenting a fuller defense of the proclamation as the pending cases work their way through the courts.”

Challenges against the travel ban will continue to make their way through the courts. In Hawaii, a district court judge had blocked the ban from going into effect except as to Venezuela and North Korea, however the 9th Circuit Court of Appeals lifted that judge’s order ruling that the ban should be enforced except as it pertains to foreign nationals who have a bona fide relationship with a person or entity in the United States. An appeal is pending in that care.

In Maryland, parts of the ban have been blocked, and the case is pending before the Fourth Circuit Court of Appeals. Arguments will be heard on both of those cases this week.