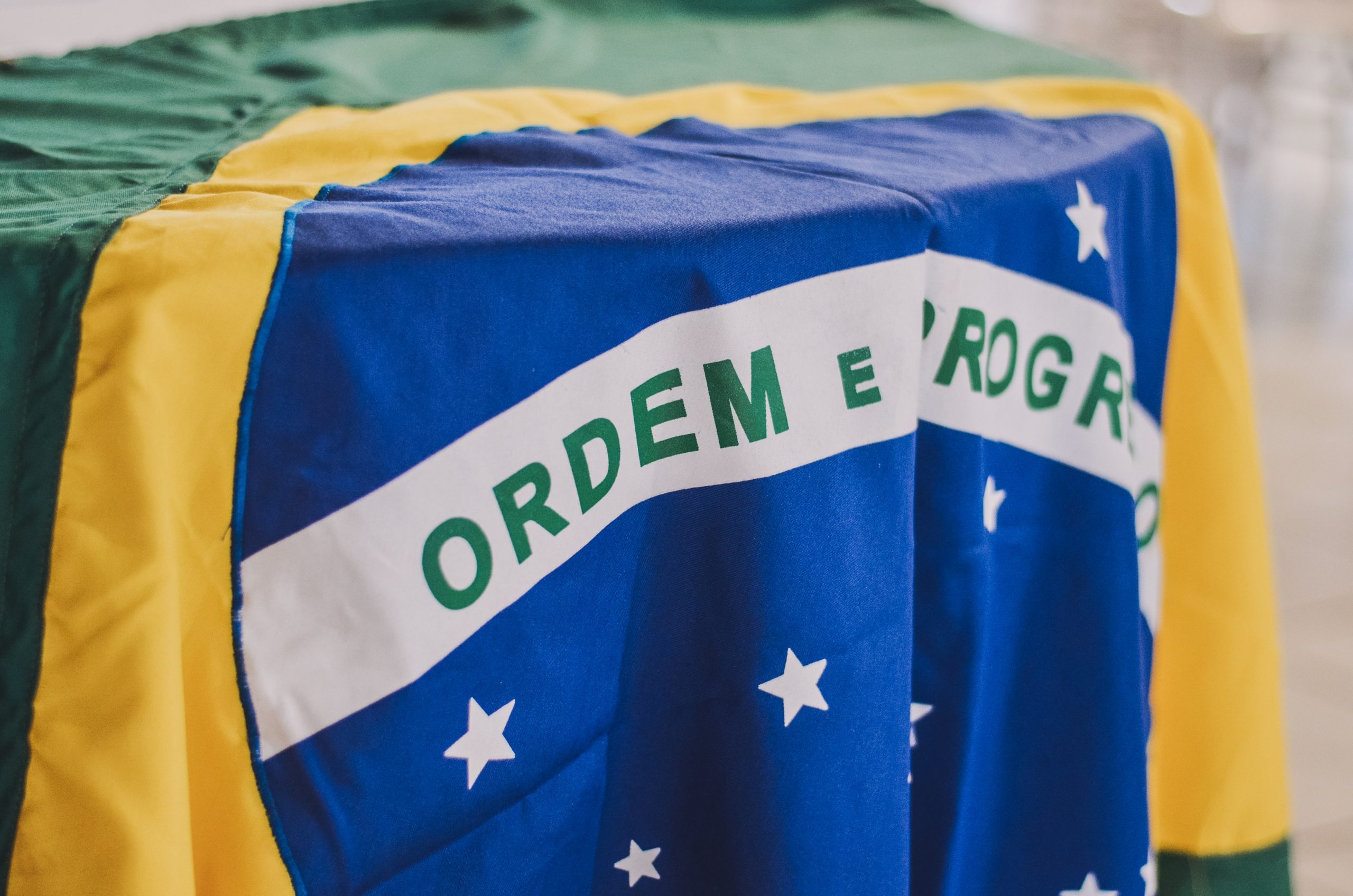 In response to the growing rate of coronavirus (COVID-19) cases in Brazil, on May 24, 2020, the President signed the “Proclamation on Suspension of Entry as Immigrants and Nonimmigrants of Certain Additional Persons Who Pose a Risk of Transmitting Novel Coronavirus.” This marks the fifth presidential proclamation to limit the entry of foreign nationals to prevent the spread of coronavirus in the United States. The previous proclamations were as follows:

When is the order effective?

Who will enforce this order?

To read the proclamation please click here and here.