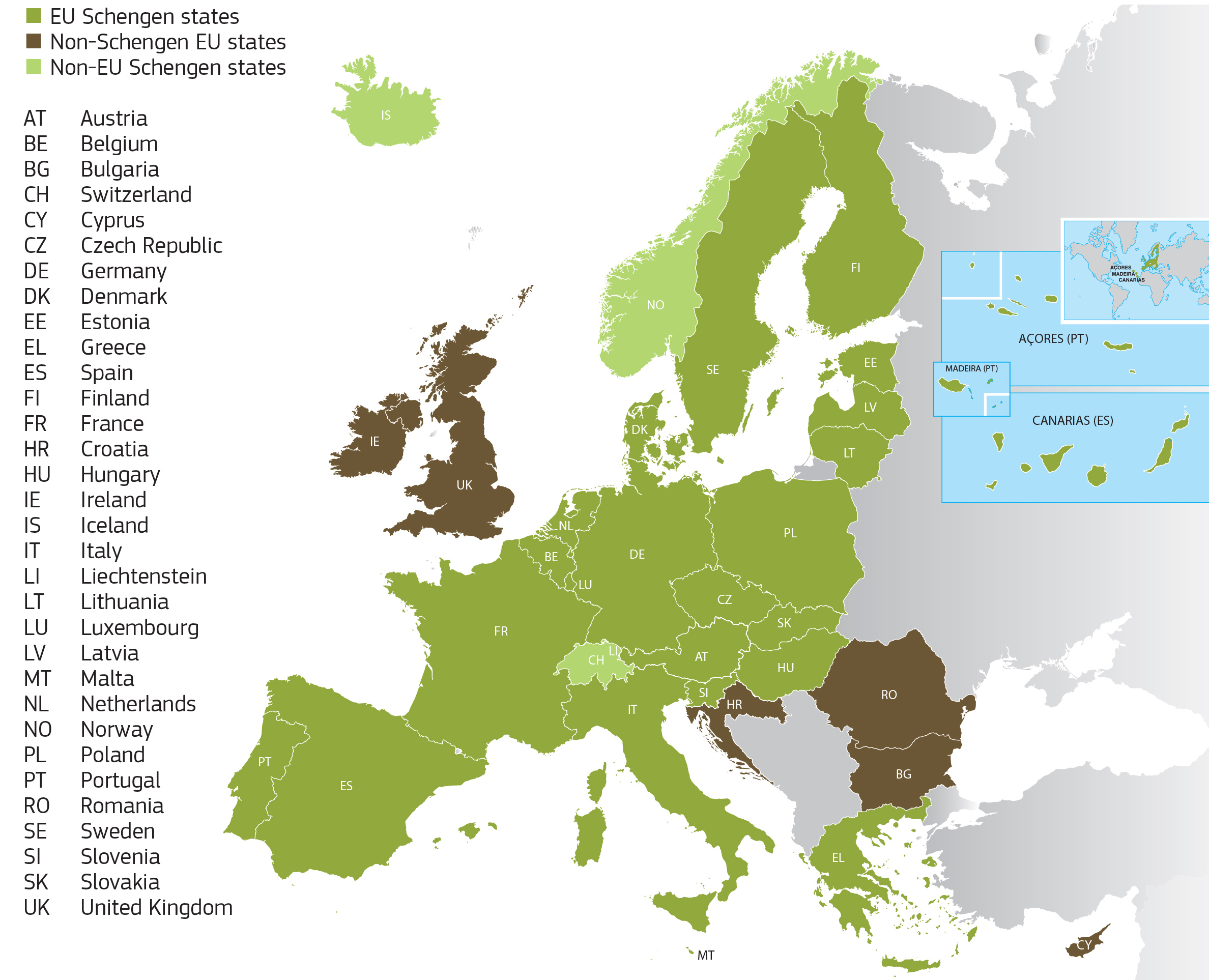 In light of the global Coronavirus pandemic, on March 11, 2020, the President signed a presidential proclamation suspending and limiting the entry of immigrants and nonimmigrants who were physically present within the Schengen Area (most EU states) during the 14-day period preceding their entry or attempted entry into the United States, effective 11:59 eastern time Friday, March 13, 2020.

The proclamation will remain in effect until terminated by the President at his discretion based on recommendations by the Secretary of Health and Human Services.

The proclamation does not apply to persons aboard a flight scheduled to arrive in the United States that departed prior to 11:59 eastern time on March 13, 2020.

Who is exempted from the Proclamation?

The proclamation will not apply to the following categories of people: